Thousands of people who have recovered from Covid-19 are still being counted as active cases because updating data is an "administrative burden" on public health units. 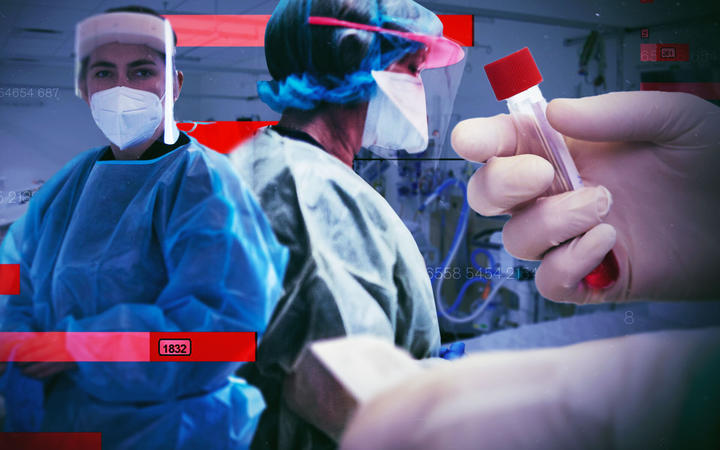 The Ministry of Health website says there are 6558 active cases of Covid-19 in New Zealand, however almost 5000 people who have likely recovered from Covid-19 are counted in that figure.

In most cases people recover from Covid-19 after about 14 days. This can take longer if a person becomes seriously ill, or develops long Covid.

The Ministry of Health's definition of a recovered case is: "Recovered cases are people who had the virus, where at least 10 days have passed since their symptoms started and they have not had symptoms for 72 hours, and they have been cleared by the health professional responsible for their monitoring."

There have been 9696 cases of Covid-19 during New Zealand's Delta outbreak, which started in August. According to statistics published daily by the Ministry of Health 6558 - roughly 68 percent - are still classed as active cases.

At present only 1616 cases are reported as occurring in the past 14 days. Almost 5000 cases are classed as active cases, but were reported more than 14 days ago.

Most of the cases which were first reported more than two weeks ago but remain classed as active are from Auckland, Waitemata and Counties Manukau district health boards.

The public health unit for these areas is the Auckland Regional Public Health Service. The Northern Region Health Coordination Centre is a collective operating as a regional response to the Covid-19 pandemic, it includes the Northland DHB as well as the three Auckland DHBs.

Both organisations declined to answer questions on why the information wasn't being updated, instead directing RNZ to the Ministry of Health.

A Ministry spokesperson said since Covid-19 entered New Zealand, public health units had been responsible for determining when a case was recovered.

"However, as case numbers have increased this outbreak, the data entry task of closing off cases as recovered has become an increasingly administrative burden for busy public health staff who need to prioritise tasks with a greater medical need or public health impact."

This has created a "lag" in cases being classed as recovered, said the spokesperson.

The Ministry's website is now reporting a new category when it lists the location of active cases. Cases referred to as "Isolation Complete" are cases who have completed their isolation period and are no longer infectious, but have not formally been classed as recovered.

At present there are 4935 cases in this category.

An RNZ analysis of data, however, using daily cases reported in the past two weeks shows 35 percent of active cases are among Pacific peoples and 8 percent in the European or other category.