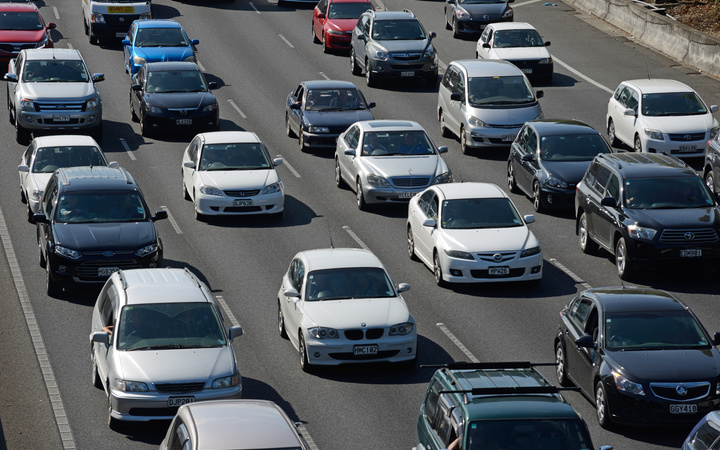 In August, the transport agency released its three-year plan for highways and other land transport, claiming it supported emissions-reduction goals.

But the lobby group Movement says the plan doesn't deliver on its promise to deliver a low-carbon transport system.

Chairperson Christine Rose told Morning Report it instead focuses on building more highways, which will only hike up emissions.

"There's a very strong focus on building more roads and, of course, that induces traffic and generates a whole lot of greenhouse gas emissions," she said.

"So, we need to get away from that pro-road bias and invest much more significantly in walking and cycling options that are safe and accessible for all."

Rose said one of the plan's main objectives is to include a low-carbon, safe and healthy transport system.

"But if we don't address carbon and climate change and greenhouse gas emissions, we're achieving none of that. 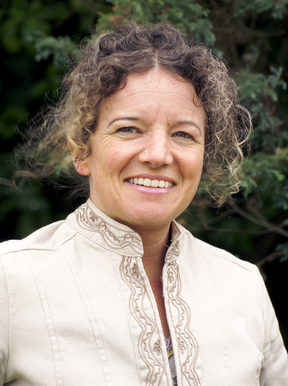 The group is asking the High Court to quash adoption of the National Land Transport Programme (NLTP) and send it back to the agency to be redone.

The Government's climate action is under the microscope in the courts, after a group of lawyers asked for a judicial review of the Climate Change Commission's plan to tackle climate change.

Lawyers for Climate Action NZ asked for the review in July, after the commission released its final report and proposal for the country to become carbon neutral by 2050.

Among the report's recommendations are that nearly all cars imported by 2035 must be electric and a phasing out of coal, but Lawyers for Climate Action NZ said the recommendations failed to address the scale and urgency of the task and the commission needed to think bigger.

And in November, a group of law students filed legal action against the government after it approved two new onshore oil and gas exploration permits.

Students for Climate Solutions argued the permits in Taranaki went against the Zero Carbon Act, the Paris Agreement and failed to protect the rights of tangata whenua.