The sound of karate chops and the click of line dancing boots will no longer ring out from some Christchurch community halls soon, with groups moving out of council facilities due to a doubling of hire fees. 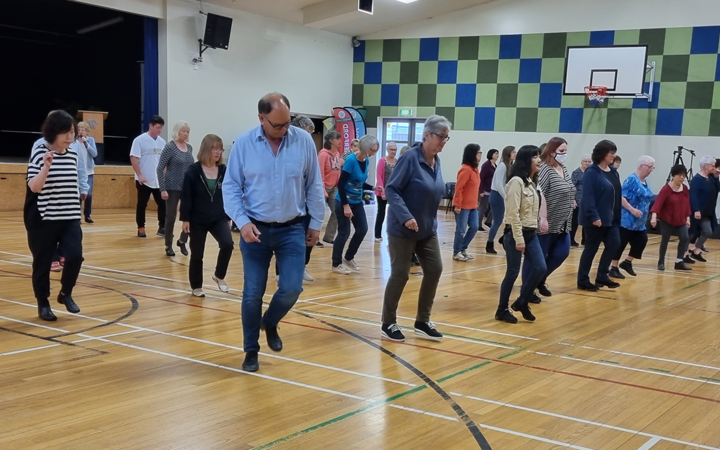 Christchurch City Council has increased the cost of hiring council halls for commercial organisation, with some facing a hike from $35 an hour to $80 an hour.

Groups offering karate, line dancing, and sports for children have been caught up in the change.

The Halswell classes were held in the council hall, but she said the hike from $34.50 an hour to $80 was just untenable.

"There's no way that line dancing would ever make enough money to pay that kind of rent," Mooney said.

"It doesn't inconvenience me, but the people who live in that area, it's incredibly inconvenient. You know, because they have to drive miles and miles to get to a dance lesson, which is silly."

As part of its 10-year long term plan, the council is now charging different amounts depending on whether the group hiring the hall does not charge, is not-for-profit, or is a commercial business.

Mooney understood that the council may want to charge more for groups who were making a lot of money out of use of the halls, but she said groups like hers, which charges $7 for a two-hour session, were basically operating for the community's benefit.

"I made it very, very clear to them. In fact, I made it so clear to them, I asked myself why I was actually doing it. So, yeah, it was a service, much more of a service than a profit to me." 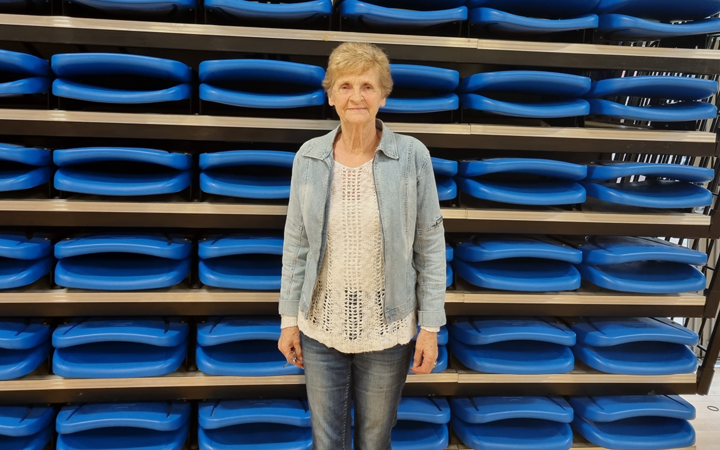 So far none of Mooney's Halswell dancers have made the move over to her other groups.

At the Parklands Hall, SMA Karate Club sensei Chris Cameron is leading a group of little dragons - five to seven year olds - through their paces.

The club uses the hall for about 15 hours a week, but it is now looking for a new site due to the price increase.

"There is no way for us to absorb that, other than we make our fees unattainable for people to actually attend," Cameron said.

"So we'll have to look at moving out of the community all together, which is a blow for Parklands.

"We've been around for a while and we try to bring people in from all over the city to this part of the area and they spend their money here at the supermarkets and things like that and we know all the schools." 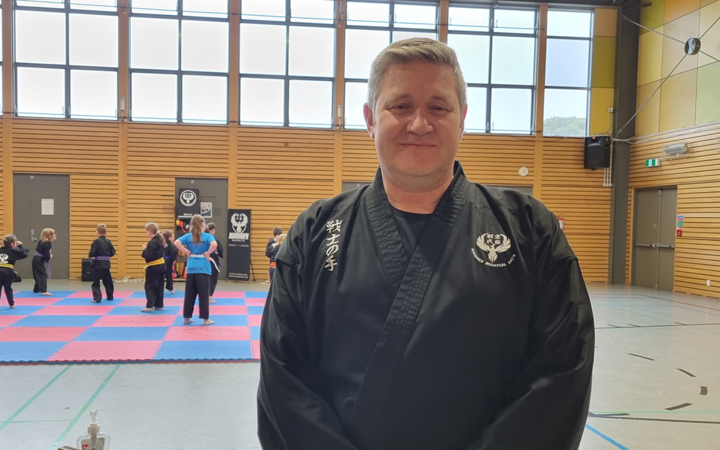 Cameron said he could have coped with a moderate price increase, but not a doubling in costs.

He said he knew the price increase was also going to affect local zumba groups and children's sports groups.

Council spokesperson John Filsell said the changes were brought in following community consultation and adopted as part of the Long Term Plan.

"Historically, council have had a quite a large range of fees and charges for its facilities. And feedback from the customers was that this was actually very complex and could we simplify things? So in the last long term plan, we did that." 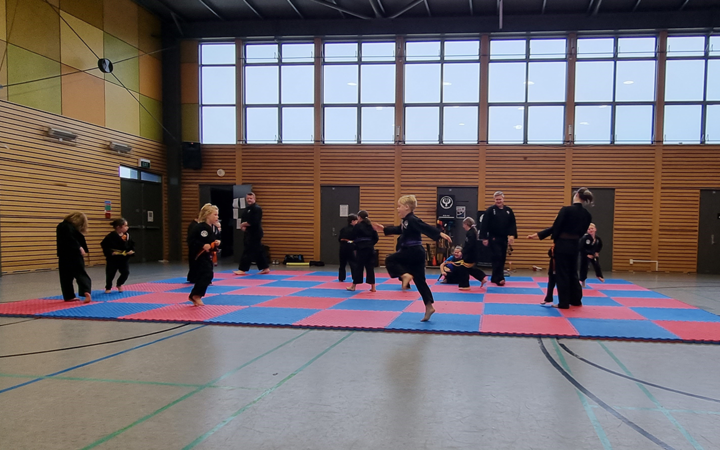 Filsell said he knew of only a couple of groups who have told the council that they would not be using council facilities due to the increase.

He said anyone who thought they were in the wrong category should get in touch as soon as possible.

Four groups have already been recategorised - as community groups instead of commercial - after raising concerns with the council.

The new fees come into force from the beginning of 2022.