An 89-year-old man has been charged with ill-treatment of a child at the Lake Alice psychiatric hospital in the 1970s. 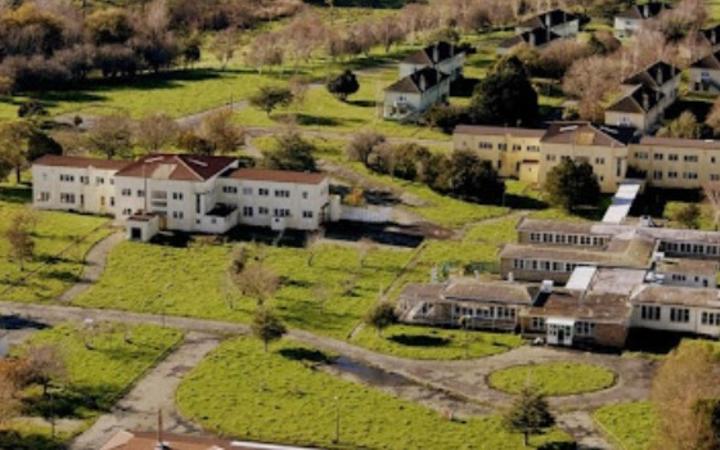 He is a former staff member who is due to appear in the Whanganui District Court next week.

But the pair were ruled medically unfit to stand trial.

The police investigation into the long-standing allegations included interviews with former staff of the Lake Alice Child and Adolescent Unit, 63 former patients, and over 46,000 pages of documentary evidence.

In a statement, Detective Superintendent Tom Fitzgerald said the conclusion of the investigation was an important milestone for complainants.

"Police acknowledges the enormous impact these events have had on the lives of those former patients who were children and young people at Lake Alice in the 1970s, and the frustration of those who have been waiting for us to complete this investigation.

"This operation involved unprecedented mass allegations, with complex legal arguments and expert medical evidence, so it was vital that we undertook a methodical and meticulous approach with thorough consideration of culpability," he said.

Police said they have individually updated all former patients who engaged with the investigation since it began in February 2020.

The Royal Commission of Inquiry into Abuse in State Care this year heard evidence about abuse at the unit, including the use of electric-shock therapy as punishment for bad behaviour.