More than 91 percent of Wellingtonians are now fully vaccinated but deep pockets of low coverage persist in some areas, particularly poorer neighbourhoods. 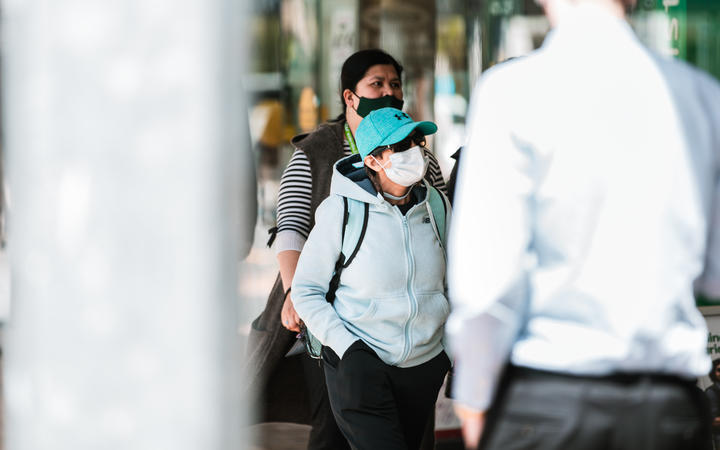 In Porirua, about 6000 eligible people are unvaccinated.

The lowest ranking suburbs are Cannons Creek and Waitangirua, which have just scraped over 70 percent in the last couple of days.

Local GP Bryan Betty said people had lots of reasons for not wanting to get vaccinated. There was the influence of social media, religious beliefs, distrust in the system or they were just busy.

"They might be working two jobs or just trying to make enough money to feed their families, so vaccination is not a top priority for them," he said.

It is hoped the vaccine mandates that come in today will overcome reluctance for some.

From today, anyone attending public events, hospitality venues, community, sport and faith-based gatherings will need to provide proof of vaccination with a vaccine pass. 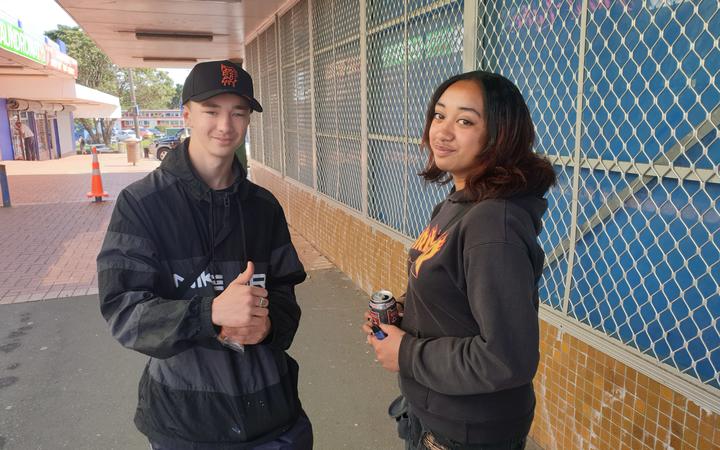 Cannons Creek residents Matt (left) has not yet been vaccinated, but Vanessa says she likes McDonalds too much to hold out once the mandates kick in. Photo: RNZ / Ruth Hill

Dr Betty, who is also a member of the Government's Technical Advisory Group on Covid, is worried that of 7000 patients enrolled with his practice, 1000 eligible people have yet to be vaccinated.

"And we do have a large number of patients who have significant co-morbidities, significant risk factors from Covid and I'm very concerned about these areas going forward and being resourced to cope with Covid in the community." 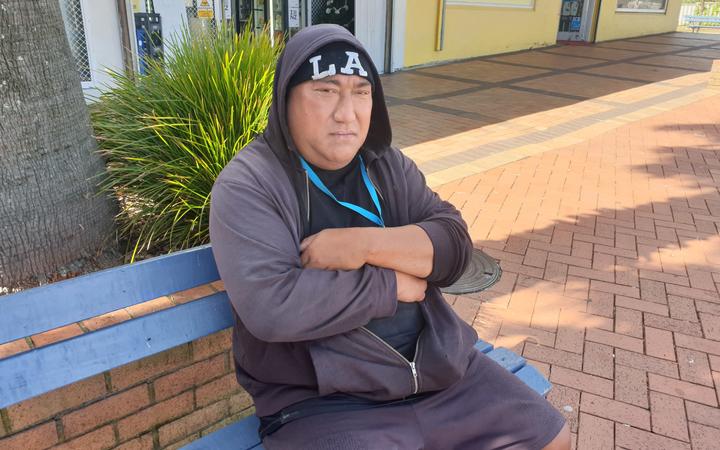 Palolo Usoalii has been double vaccinated but feels it's up to others if they want to do so. Photo: RNZ / Ruth Hill

Chief operating officer Jennie Smeaton said they were pulling out all stops to reach those 6000 people yet to have their shots.

"We know that some people are very scared [of the vaccine], but we know at this point in time it's one of the only defences we have against catching this illness," she said.

"We don't know what it's going to do to our whanau, but we do know, that if it comes in a wave... it's going to be pretty bad for Porirua."

On the other side of the Haywards, in Hutt Valley, there are also areas lagging behind on vaccination coverage.

At Te Puna Manawa drop-in centre in Naenae mall, they have been pushing vaccination for months.

Manager Tim Dunwoodie said 88 percent of their clientele had now had at least one dose.

However, he fears some will struggle to prove it when the Traffic Light system begins today.

"Heaps of people around here are going to find out their decision not to get vaccinated has further consequences.

"The other complicating factor problem is the Vaccine Pass system - I absolutely back the pass system - but there are a lot of people with technical difficulties: they don't have a phone, or they have a phone but no data or they are an older person and phones just confuse them. 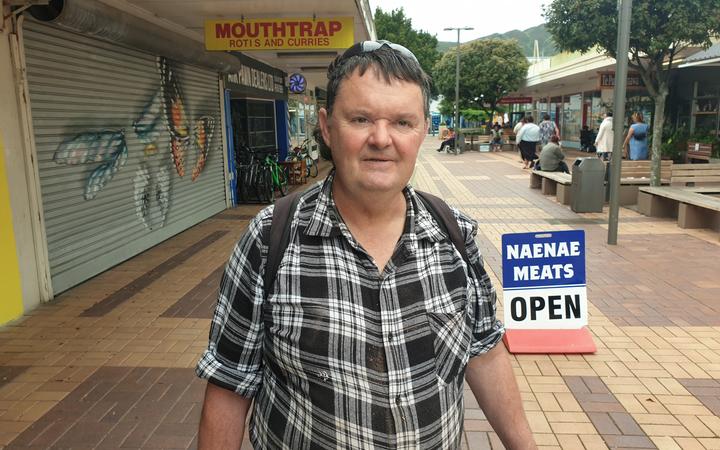 Naenae man Bruce Wilkinson says people who will not get vaccinated should understand their decision will affect others. "You might as well commit murder... if we don't get vaccinated, this will never end." Photo: RNZ / Ruth Hill

"I've helped about 60 people get passes so far."

Under the Traffic Light system Te Puna Manawa will continue its focus on maintaining and building relationships by serving coffee outside to people who are unvaccinated.

Kōkiri Marae Hauora health and social services is taking vaccination to the people, with the Delta Buster Bus and from next week two campervans.

General manager Teresa Olsen said they did home visits for the elderly and disabled and those on home detention with monitoring bracelets.

"I had a text this morning from a mum who said I've got two really small children and it's a real hassle trying to get them ready, get them out and getting them out to the vaccination centre. So for some people, it's not that they don't want to - it's that they can't physically get there.

"We have to provide those opportunities for people." 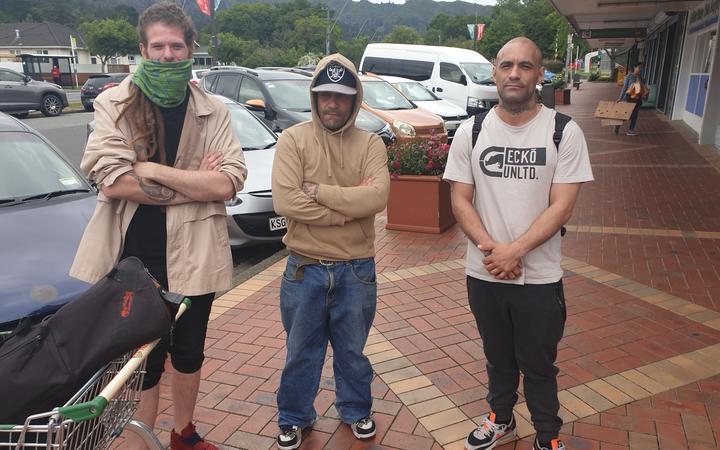 (From left) Neither Ranapiri Logan, Michael Tawhai nor Cory Young have been vaccinated and don't want to be. Photo: RNZ / Ruth Hill

Vaccination rates among Māori were lagging behind the rest of the population across the motu - and that gave their work extra urgency, she said.

"Because the minute they open that border with Auckland, we're going to see a surge. All the predictions tell us that."

After a request from the Health Ministry this week, Kōkiri Marae will also be setting up a service to help people get their vaccination passes.

However, it seems health authorities may have some more work to persuade some.

Stokes Valley man Cory Young said he did not believe the pharmaceutical companies were being honest with the public.

"I've got four kids and none of them have been vaccinated because we don't know what's in it."