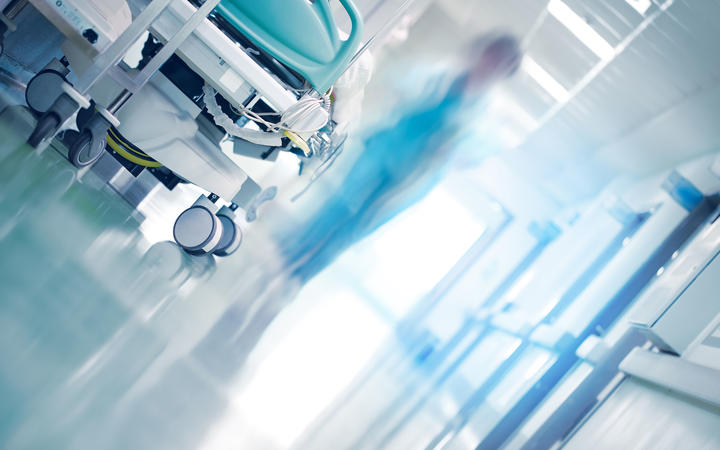 Speaking at today's media briefing - where it was revealed there were 146 new community cases today - Dr Bloomfield says this is both because of increased vaccine rates as well as the efforts of healthcare workers in providing care.

"Whilst our hospitalisation rate throughout the full outbreak has remained between 11 and 12 percent and it has been for the last four weeks ... our proportion of people requiring ICU care has dropped from 5.7 percent across the full period of the outbreak just down to 3 percent in the last month or so."

He said anyone with symptoms of Covid-19 should still get tested straightaway and remain isolated until they get the result back.

Covid-19 Tracer app usage will continue to be important, he said, from Friday when places like gyms, pubs and hospitality venues reopen in Auckland.

He reiterated the three things to remember when going out: mask, scan, and pass.

On the cases in the Nelson/Marlborough region, Bloomfield said the first case identified a few days ago had symptoms for a while, which is "why the locations of interest go back a wee way".

He said there were three people associated with that first case, and there is also one other case identified yesterday which is not linked.

"That person has got a number of close contacts, both household and workplace, who are isolating and being tested."