The number of business closures has exceeded the creation of new firms for the first time in nearly a decade. 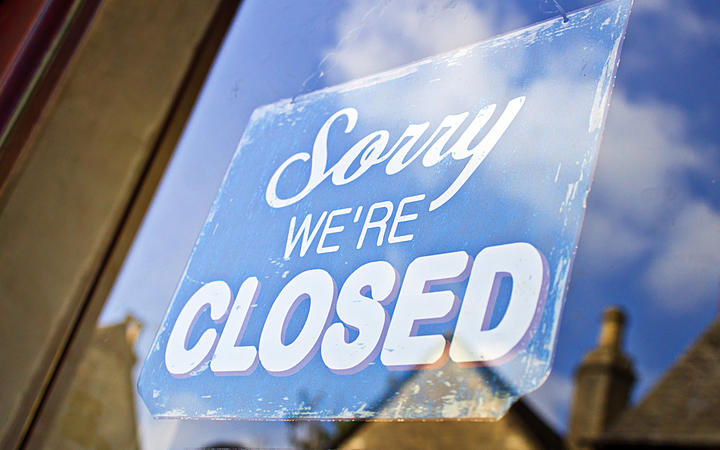 Data from Stats NZ and the not-for-profit organisation, The Facts, showed 64,809 firms closed their doors in the year ended February, while 64,488 firms were created, resulting in a net decline of 321 firms - the first since 2012.

Small business consultant and co-founder of The Facts, Geoff Neal, said the sharp increase in closures can only be explained by the pandemic, and the associated lockdowns and travel restrictions.

"There's a very consistent trend that there's about 60,000 businesses created per year and about 50,000 close, and this has really bucked the trend of previous years."

Neal said the data did not specify reasons for closures but it appeared the level of exit sales and owners retiring had remained consistent with prior years.

Closures were most prominent in those sectors most affected by the pandemic, including hospitality, tourism, event, wholesale trade and fitness sectors, he said.

The consequences were devastating for many people's livelihoods, he said.

"What we are talking about is not just businesses here, these are people, this is a lot of partners, husbands and wives, and families impacted, often multiple generations.

Neal expected the figures for the current financial year, which will include the latest round of lockdowns, will reveal a continuation of the recent trend. 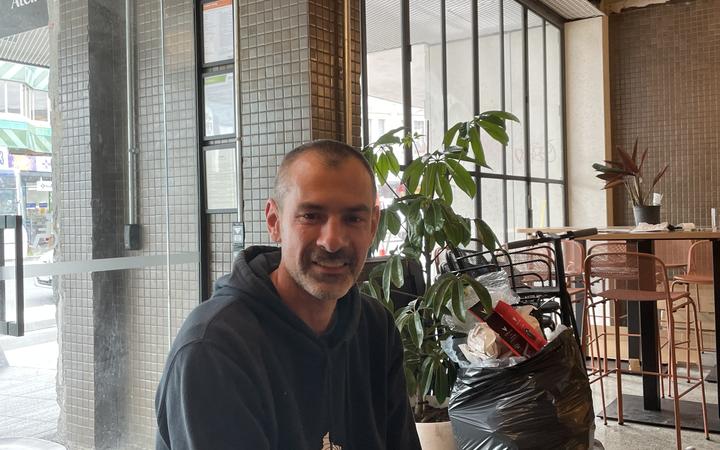 Despite the story the numbers tell, some budding entrepreneurs refuse to give up.

On Auckland's bustling Karangahape Road, the finishing touches are being put on the restaurant Atelier, which is due start trading on Friday.

It was slated to open the week the country went into lockdown in August, but Atelier co-owner Matt Gosset said the disruptions had not shaken his confidence.

Restrictions had been costly for Gosset and his partners, who are financing the restaurant themselves, but he said opening a new restaurant during a pandemic had given them a unique opportunity.

"You know how Aucklanders are, they always want to go to the latest bar, the latest restaurant, with almost new openings this year ... we feel pretty special to be able to do this." 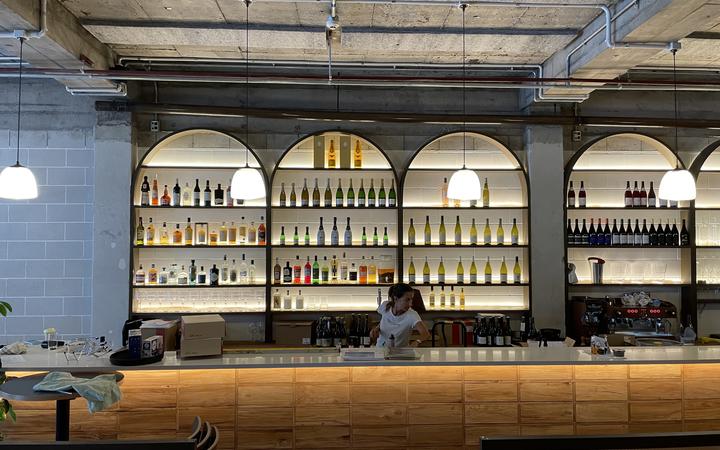 The finishing touches are being put on Atelier. The new restaurant is due to open this Friday. Photo: RNZ / Nicholas Pointon

Small business brokerage firm ABC Business Sales said the number of deals it had completed over the past 6 months is up 15-percent on a year ago, with prices up by the same amount.

Managing director Chris Small said there had been an appetite from a variety of buyers for firms that are "Covid proof".

The market for hospitality businesses was virtually non-existent, as it was difficult to try to sell businesses that were not current profitable, he said.

However, Small said he was expecting a rebound in the coming months, as the country transitions through the traffic light system.

Liquidations and receiverships down

The industry group representing receivers and insolvency experts, RITANZ, said the number of insolvencies in the economy remains below levels seen prior to the pandemic.

Chair John Fisk said some businesses were doing very well through the Covid period, with government and creditor support for businesses a key factor in the low numbers.

"We are expecting to see a period of catch up early next year given the number of liquidation applications, particularly in Auckland, that have been adjourned until February/March 2022."