A marine heatwave is taking place in the waters around New Zealand, NIWA says. 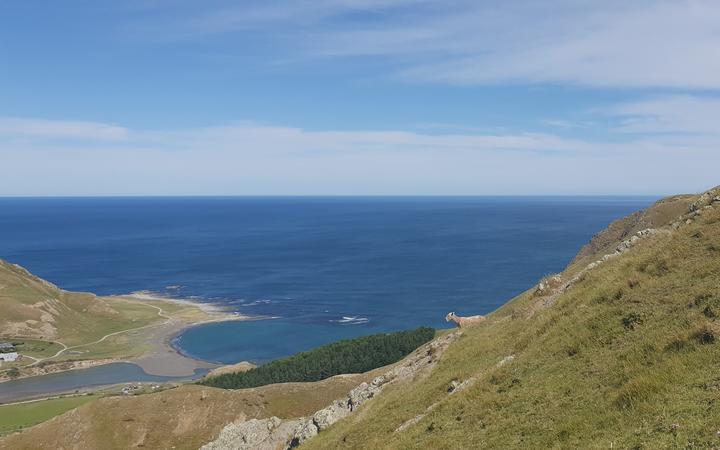 Coastal sea temperatures around New Zealand have been 1.1C to 1.4C above average during November (File image). Photo: RNZ/Sally Round

The National Institute of Water and Atmospheric Research (NIWA) says marine heatwave conditions, classified when the sea temperature is above the 90th percentile for at least five days, have been observed in waters offshore of all regions of New Zealand.

Not only that, but coastal sea temperatures around New Zealand have been 1.1C to 1.4C above average during November, with daily sea surface temperatures more than 3C above average around the western and northern North Island and eastern South Island over the last week.

Seas have recently been more than 3˚C above average.

It was comparable to November 2017, the beginning of an "unprecedented marine heatwave around the country and in the Tasman Sea", according to NIWA.

"Reduced wind speeds through the month have prevented colder, subsurface ocean waters from getting mixed up to the surface. In addition, sunshine has generally been above normal, which has helped to heat the ocean surface.

"NIWA's seasonal climate outlook for summer will be released tomorrow, providing commentary on the likelihood of warm seas continuing through the season and their impact on the summer ahead."