The union for police officers wants at least a temporary arming of officers in West Auckland, after a gunman was killed and officers injured, and a separate gang confrontation. 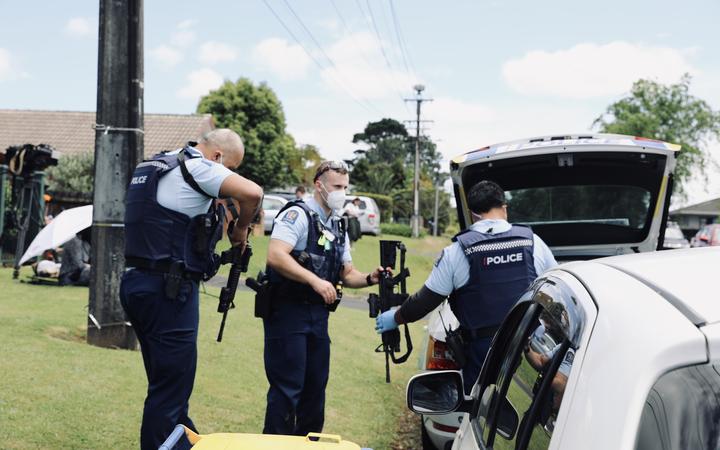 Police were called to Danube Lane in Glen Eden where man shot at officers and they returned fire. Photo: RNZ / Marika Khabazi

A gunman was killed and three officers were shot and injured in Glen Eden, West Auckland, on Monday after a stand-off.

It followed another police injury when an officer was struck by a fleeing vehicle on Sunday while deploying road spikes in New Lynn.

Police Association vice-president Chris Cahill told Morning Report there was a separate firearms incident on Monday involving gang members, and officers should have an immediate defence available when they were confronted.

In the incident that unfolded in Glen Eden, police were called to Danube Lane where a house was engulfed in flames and a man had been firing shots.

Police Commissioner Andrew Coster said officers tried to persuade the man to disarm over 30 minutes but he became increasingly agitated and aggressive.

A police dog and "distraction devices" were deployed and the situation escalated further when the man fired at police. Officers returned fire "incapacitating him," and he died at the scene, Coster said.

Three Armed Offenders Squad police were injured in the shooting, one has been discharged from Auckland Hospital, a second is expected to be released today and the third has undergone surgery and remains stable.

Cahill said the incident did not appear to be gang related but may have been a case of mental distress, which police were increasingly dealing with in the community.

"But then, we're seeing gang members every day out on the streets every day.

"Yesterday, after that incident, another five gang members turned up at an address with firearms threatening people.

"Gang members are now happy to arm up and increasingly they're happy to pull the trigger." 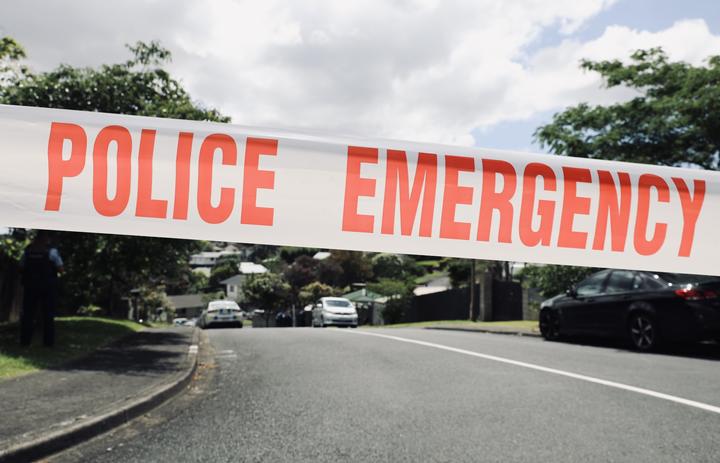 He said the lack of a gun register meant police had no idea where firearms are.

"We know we've imported tens of thousands [of guns] every year and we don't know where they end up."

There have been multiple reports of housed being shot at, not just in Auckland but in Christchurch and elsewhere, he said.

"Something's changed out there and it's certainly made it a lot riskier, not just for police but for members of the public as well."

Cahill said police on the front line were wearing body armour more commonly to try to protect themselves. 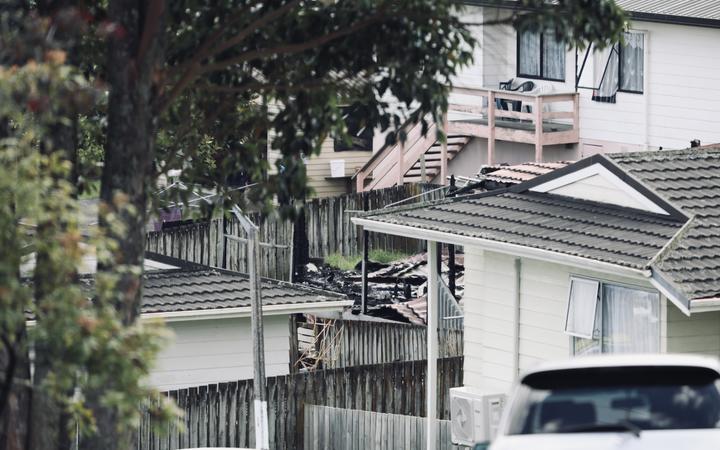 There was clearly a problem at the moment in West Auckland, judging by the number of incidents, and police wanted to be armed at least in the short term until things settled down.

"Multiple houses of innocent people have had shots fired through them in recent months ... it's not just gang members at risk."

Police Commissioner Andrew Coster has said police will not be routinely armed.

A $45 million Tactical Response Model announced in September included rostered teams of 200 staff with high-level tactical skills and more training for other frontline officers to help them manage high-risk situations.

The investigation into the Glen Eden shooting is ongoing, with police asking anyone who filmed the events to send them the footage.