A group of elderly people in Porirua who thought they'd found a home to spend the rest of their lives in could be kicked out. 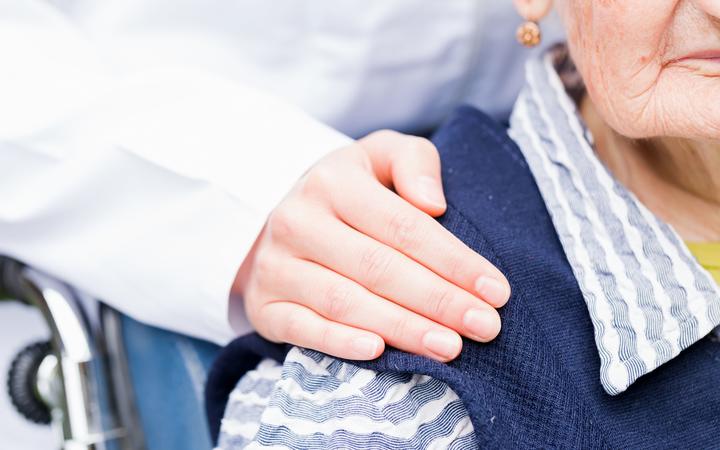 Harbourview Home is considering closure as owners Bupa weigh up whether to upgrade the leaky building.

On 8 November, residents and staff at the aged-care facility were told it could be closed within a few months.

One resident, who asked not to be named, said many had partners who lived nearby and would no longer be able to visit daily if residents are moved.

"A lot of these people have come into this home as their forever home. Now they've been told that there's a proposal on the table that the home will close in March/April next year, and that new homes will have to be found."

If the home does close, she wants it to happen slowly, so people can relocate as beds become available at other local facilities.

The New Zealand Nurses Organisation is also calling on Bupa to reconsider its position.

NZNO organiser Laura Thomas said some residents moved into the home just last week. She said occupancy rates had been high over the last few years, and neither staff nor residents had noticed any leakage issues.

"We have been provided with a building report, but what I'll be seeking from Bupa is the relevant costing about how much it would be to invest in the home and renovate the major bits."

Thomas said if the home closed, Bupa had a responsibility to redeploy staff.

Porirua Mayor Anita Baker said she was extremely disappointed by the proposal, and had been contacted by multiple concerned people.

"We want an honest answer, are they going to fix it or are they actually closing it and they're just doing this consultation that makes it look like it's not going to close, because I think it's probably a done deal. Where and how are they going to put these families back in Porirua? Because I cannot find 60 beds in Porirua to put hospital or residential care."

Baker said the land the home occupied used to be a reserve but the zoning was changed for the facility to be built in the 1990s.

Bupa would not be interviewed, but said in a statement that the proposal was still in consultation, and was prompted by an independent building report.

"The care home requires a major upgrade to bring it up to a standard that we want for both our current and future residents. These factors, along with the associated costs to repair or rebuild, have led us to consider closing the home."

Bupa said if the proposal did go ahead, the home would not close until all residents had settled into a new home. It would also aim to redeploy staff within the company.

The decision on whether Harbourview home will close is due tomorrow.