St Peter's School in Cambridge has revealed details of child sexual abuse at the college and apologised to former students for cases stretching back decades. 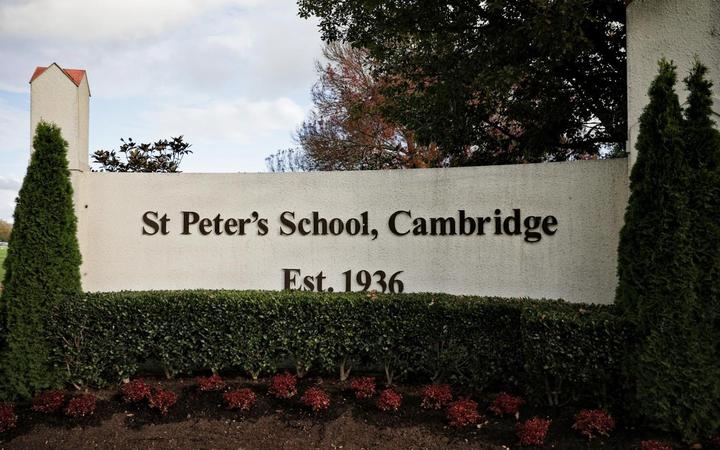 In a statement, Macaskill-Smith said "On behalf of the St Peter's School Trust Board, today I want to acknowledge and apologise for historical cases of sexual, physical and emotional abuse against former students at our school by former staff members or anyone acting in that capacity.

"Child abuse is a detestable betrayal of trust, the consequences of which can have lasting effects throughout an individual's lifetime. For these historical cases of abuse, our trustees offer a sincere and heartfelt apology.

"Today we have communicated directly to all alumni to say we are sorry to all former students who suffered abuse while in our care, and for the failure of St Peter's to protect them from such abuse occurring. Current students, staff and parents were also included in this communication."

An investigation uncovered 19 individual notifications of historical abuse between 1936 and 1981 relating to eight former staff members.

St Peter's is regarded as one of the country's most prominent boarding colleges.

The independent Anglican school was established in 1936 and became co-educational in 1987.

Today, it has a roll of more than 1200 students in its day and boarding prep and secondary departments covering years 7 to 13.

Macaskill-Smith said that while the school could not erase its history, it wanted to help anyone suffering from the long-term effects of past abuses.

"For many of those former students, the school's acknowledgement of abuse and apology comes many decades too late. But I want to speak directly to those individuals today: when you come forward be certain that you will be heard, you will be respected, and you will be cared for with compassion."

It had set up a confidential listening service for former students so they could discuss getting help and talk to clinical psychologists in privacy.

"In 2018, St Peter's made the decision to begin researching all notifications of abuse documented in our files since records began in the 1930s. No matter what came to light,

trustees were committed to facing up to the truth and taking steps toward putting things right," Macaskill-Smith said.

The following year clinical and forensic psychologist Dr Suzanne Blackwell was asked to review all the information that had been gathered and how it had been handled.

"While a thorough examination of school file notes indicated some of these historical notifications were handled with the seriousness they deserved, it is clear in some other 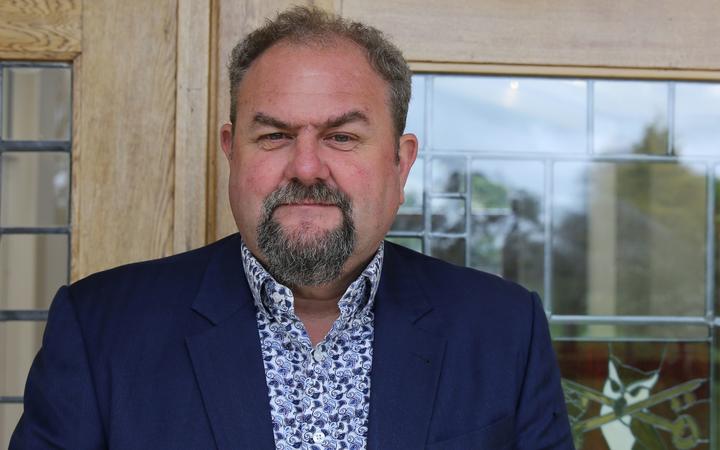 There could also be cases that have not been reported to the school, he said.

He said the school now had many safeguards in place to protect students, including physical changes to its facilities to make the environment as safe as possible.

"We want them to understand that abuse in any form is not tolerated at St Peter's."

Some of the eight staff have since died but he understands the police are looking at some cases involving staff who are still alive.

"So what we're aware is that the police have been involved with those individuals and the ones that we are aware of where there are have been cases brought against them."

Told that Checkpoint had spoken to a former student who said the abuse continued into the 1990s he said he would be shocked if this was true.

He urged the person to get in touch with the listening service so they can speak to a psychologist.

"The school if appropriate and if requested will support that individual taking any claims of abuse through to ensure that prosecution is the right thing; that that will happen."

Asked if the school had conducted a coverup in the past he said the documentation is unclear.

"Society has changed and we all have greater expectations that all these issues are dealt with very transparently."

The school may pay some compensation to victims, Macaskill-Smith said.

He said the school is focusing on apologising to former students and encouraging them to come forward if they were abused.

Anyone wishing to access the Listening Service can email alumniassist@outlook.com.