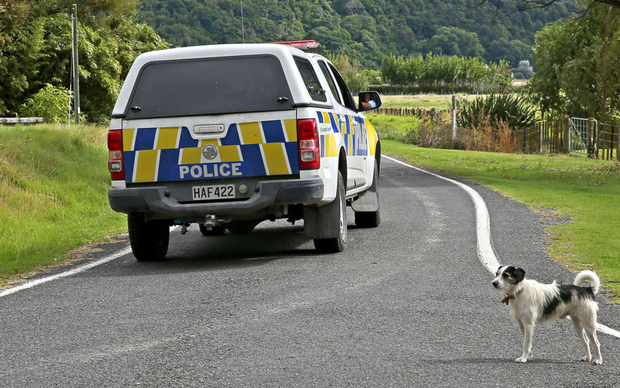 It found sole-charge police officers are often operating near burn out.

Many rural stations are manned by one or two officers and Billy Eivers, a solo officer in Benneydale, Waitomo District, told Nine to Noon being constantly on call makes it hard to catch a break.

"The fact is, you are under the microscope. You are working 24/7. If you are at the station, as far as your community are concerned, you are available," he said.

When going somewhere with little coverage, Eivers would ring communications to let them know where he was and what he was doing, and that he will call them again when he is back in range.

It made simple tasks like requesting back up take much longer, he said.

The report also found managing conflicts of interest in a small community was a big challenge for solo officers.

Original public complaints to the IPCA about conflicts of interest were not upheld.

But Southern District Commander Superintendent Paul Basham said police had their own internal work and held focus groups with officers.

The Southern District has the most satellite stations in the country and Basham said the remote role was a balancing act for officers.

"We have a conflict of interest policy in the police which is mandatory for all our staff. We acknowledge that in the rural setting there is always more that we can do and the enhancement work being done internally has a clear focus on this."

Eivers agreed officers needed to have a better understanding of the unique conflicts of interest rural policing poses.

"You need to be able to delve into the community enough to get a hold on what's going on, but not submerse yourself in so much so that you become tangled in the web."

The findings in the report were backed up by a joint survey between Federated Farmers and police, which found more than half of farmers who took part in the survey had been the victim of a crime over the past two years.

Of these, 17 percent have been targeted by criminals more than five times.

"We think the criminals are targeting particular farms, so when new equipment is brought in, like a new motorbike or more tools, they can steal it. They know if there is no security or know the lie of the land. [Those farmers who reported] five times or more, to have that at 17 percent is staggering."

Farmers appreciated the hard work rural police officers do but said more resources are needed, especially as the survey revealed 30 percent of offences were not reported, Hurst said.