The Heart Foundation says government funding for a possible rheumatic fever vaccine is an exciting step forward, which could benefit hundreds of people. 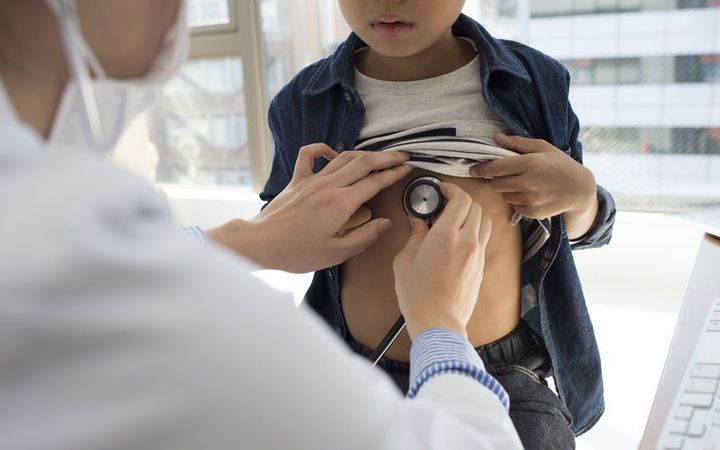 The Heart Foundation says it will be a "huge" advance if more cases of rheumatic fever can be prevented. (file pic) Photo: 123rf

Yesterday it was announced Auckland researchers will get 10 million dollars of taxpayer funding to develop a vaccine to prevent strep throat and, in turn, rheumatic fever.

Associate Health Minister Ayesha Verrall who announced the funding said it would also support enhanced surveillance of Group A streptococcus, laboratory testing infrastructure, and support for rolling out clinical trials across the country.

The University of Auckland will lead the work next year in collaboration with Australian researchers.

Heart Foundation medical director Gerry Devlin said there were more than 100 acute cases of the disease last year and the possibility of preventing more is "huge".

He said the burden of rheumatic fever tends to fall higher on Māori and Pasifika and the consequence of rheumatic fever may well be rheumatic heart disease where sufferers end up with valve problems, such as leaky or narrow valves, which can cause heart failure and other heart complications later in life.

"So if they can prevent people from developing rheumatic heart disease later in life it's huge."

He said increasing the number of children in warm and dry homes is also important in tackling the root cause of the disease.

Rheumatic fever is an auto-immune disease that is triggered by a Strep A infection, which often but not always leads to a sore throat, and can progress to fever, joint pain, and damage to the heart or other organs.

About 600 to 800 people are admitted to hospital each year with underlying rheumatic heart disease, and 150 to 200 die. People with rheumatic fever need antibiotic injections for at least 10 years to prevent it returning.

Māori and Pacific children have the highest rates of rheumatic fever, which has in recent years spiked in the Wellington region.

There are also fears the disease is more widespread than official figures show, and while it is thought of as a children's disease, a 2019 Northland tally found several cases in their 20s.