The government will help fund University of Auckland research for a strep throat vaccine, in hopes it will prevent rheumatic fever and rheumatic heart disease. 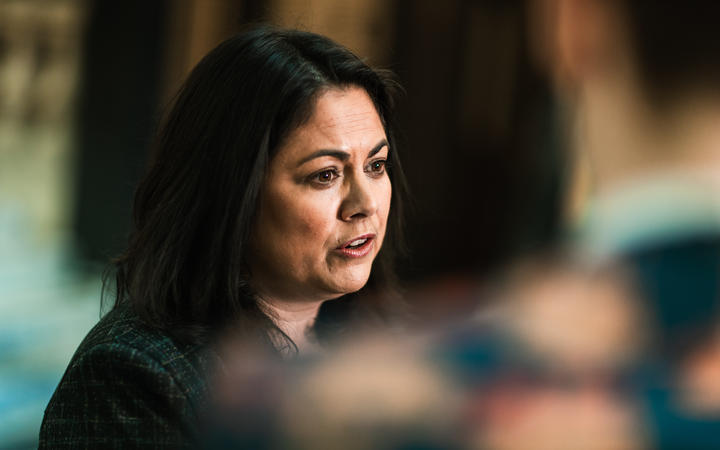 Associate Health Minister Ayesha Verrall this morning announced the government would put $10 million towards the university's research, which would complement work already under way in Australia.

Rheumatic fever is an auto-immune disease that is triggered by a Strep A infection, which often but not always leads to a sore throat, and can progress to fever, joint pain, and damage to the heart or other organs.

About 600 to 800 people are admitted to hospital each year with underlying rheumatic heart disease, and 150 to 200 die. People with the rheumatic fever need antibiotic injections for at least 10 years to prevent it returning.

"Because New Zealand and Australia are among the few developed countries to still have rheumatic fever, it makes sense for us to collaborate to develop a vaccine," Dr Verrall said in a statement.

She said funding would also support enhanced surveillance of Group A streptococcus, laboratory testing infrastructure, and support for rolling out clinical trials across the country.

Māori and Pacific children have the highest rates of rheumatic fever, which has in recent years spiked in the Wellington region.

There are also fears the disease is more widespread than official figures show, and while it is thought of as a children's disease, a 2019 Northland tally found several cases in their 20s.

There have also been calls for a national register of cases to keep track of the true scale of the problem.

Porirua GP Annie Judkins said the disease was endemic, with someone with it walking into her clinic at least once a week.

"We don't see acute every day but we see loads of patients who've got rheumatic heart disease, they've had heart valve replacements as a result of the disease."

She said it almost exclusively impacted Māori and Pasifika children and teenagers and recalled overseeing a four-year-old who had to have open heart surgery.

"He had two leaky [heart] valves and we tried for a week or two, gave him medications to support his heart, but a week later came back and he was in increasing heart failure so at four years of age he had to go to Auckland to have both his aortic and mitral valve replaced."

Judkins said it had been immensely frustrating to not see rates budge over the years and desperately hoped a vaccine would help the problem.

Associate Health Minister Auptio William Sio joked his experience with the disease as a young active teenager stopped him pursuing a rugby league career but joking aside recalled the harrowing ordeal.

"For three to four months... and then even after I left hospital I had a regime of taking penicillin on a regular basis. I couldn't participate in sports all of that whole year, I missed out on school.

"As the oldest of nine children I had responsibilities with the younger ones that I couldn't undertake."

Ministry of Health data shows in the year to June first-time rheumatic fever hospitalisation rates for Māori and Pasifika were about four times the national rate.

Verrall said a strep throat vaccine would ideally be rolled out alongside others in the national immunisation schedule.