Port of Timaru workers have voted to strike in their pursuit of an eight percent general wage increase. 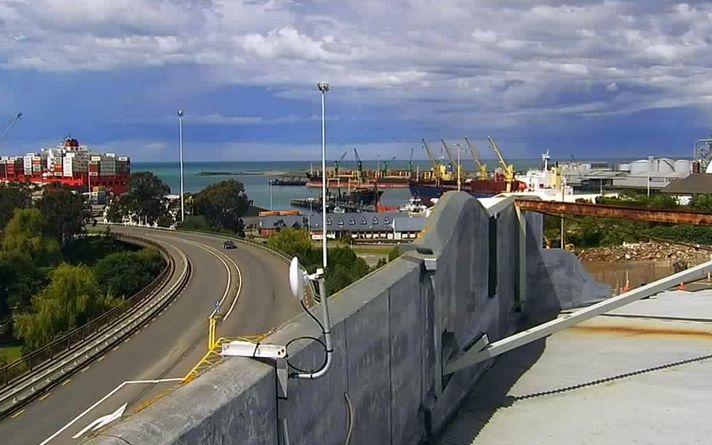 The decision was not taken lightly, but was a reflection of the strongly held views of port workers, he said.

"The vote provides a mandate for strike action any time from 7-24 December. The RMTU has been in negotiations for a Multi-Employer Collective Agreement (MECA) with Prime Port Timaru and Quality Marshalling since May and the employers have made it clear they would prefer not to enter into a MECA and have only offered below inflation adjustments to pay.

"These workers have kept goods moving across the wharves throughout the pandemic, and as essential workers they want to see recognition of their service."

Rising living costs, including continuing rises in housing and accommodation costs, were making life tougher for the workers, he said.

An eight percent increase to members pay was not unreasonable in such circumstances, Kerr said.

"Members are hopeful that the vote will send a signal to their employers and act as a catalyst for meaningful negotiation. We have told the employers we are available for talks anytime next week."