A group facing an eviction from Shelly Bay in Wellington has spoken with police this morning, as a deadline passed for the group occupying land due for development. 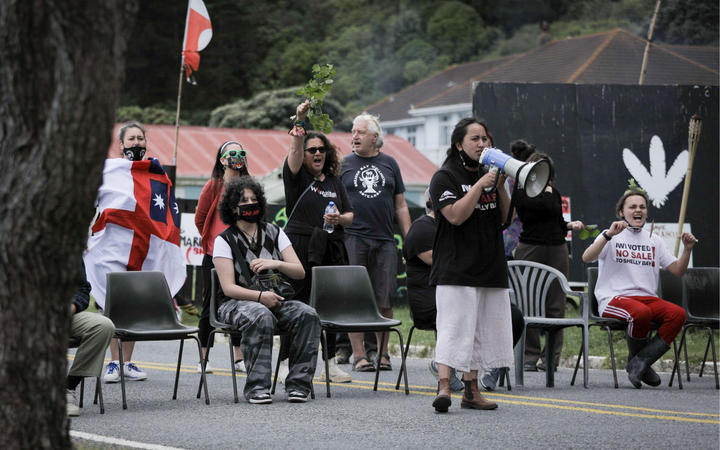 Five police officers are at a car park nearby and have been speaking with the group, Mau Whenua.

Police turned back after driving closer to the group, who began chanting and singing waiata. 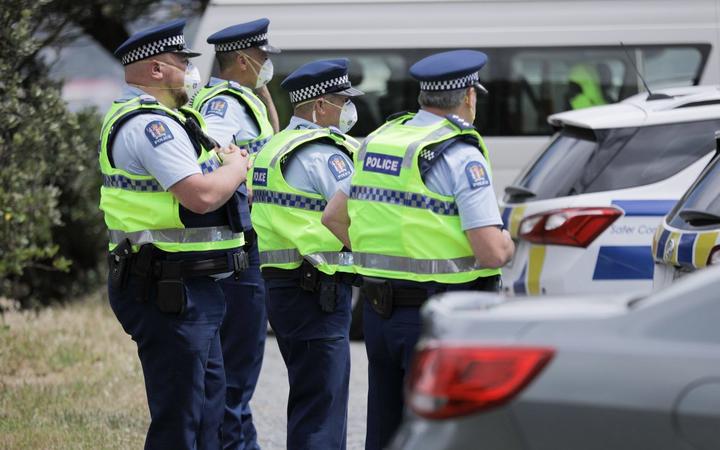 Police on the scene at the Shelly Bay site. Photo: RNZ / Angus Dreaver

Mau Whenua have held the site for over a year and have long disputed its sale for development.

On Tuesday the council gave Mau Whenua 24 hours to relocate their camp site.

Their representatives say they want to speak with the city council and the developers about the terms of their eviction notice. 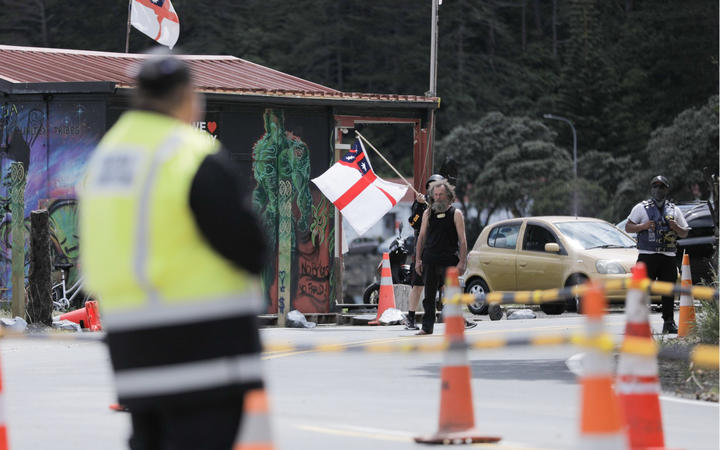 Police have arrived at Shelly Bay, Wellington, as the group occupying land due for development went past an eviction notice deadline. Photo: RNZ/ Angus Dreaver

A spokesperson said more people had arrived to hold down the site, and are strictly adhering to Covid-19 safety protocols.

Around 100 people are scattered along the occupation site.