A marine mammal sanctuary that has divided experts and Bay of Islands residents - is going ahead. 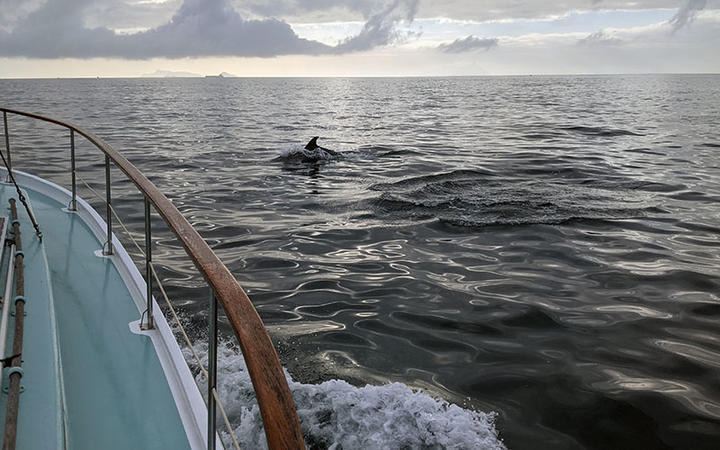 A dolphin swims in the Bay of Islands. Photo: Kennedy Warne

The Department of Conservation (DOC) hopes the move will protect bottlenose dolphins.

Just over 60 percent of the 645 submissions were supportive.

She announced the new rules via an online video from the Beehive.

From from 15 December the sanctuary will cover the coastal area enclosed by the harbour line from Cape Brett to Tikitiki Island, and waters accessed from the towns of Rāwhiti, Russell, Ōpua, Paihia and Kerikeri.

Bottlenose dolphins are found worldwide but are classified as nationally endangered in New Zealand with their total population thought to be around 1000.

DOC has said bottlenose dolphins are on the "verge of local extinction" in the Bay of Islands, declining from 278 dolphins in 1997 to 26 last year, and that "uniquely high levels of vessel interactions" are having a major impact.

But the sanctuary proposals have been heavily criticised by some marine biologists, including Dr Ingrid Visser and University of Auckland Associate Professor Rochelle Constantine, who believe there are better ways and places to protect the species in Aotearoa.