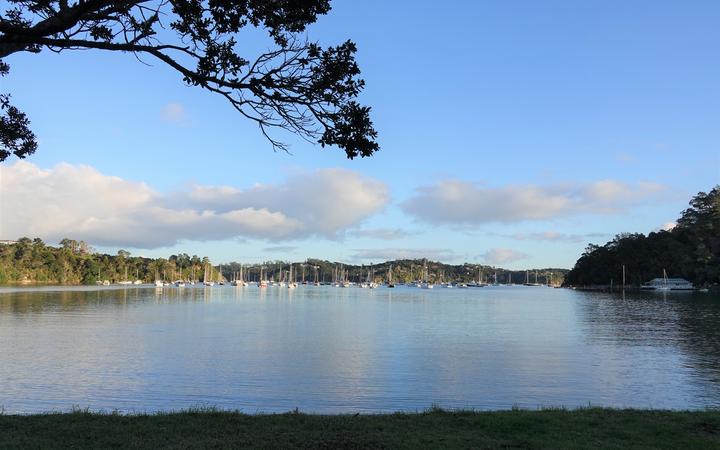 Those are some of the criticisms of the Department of Conservation's (DOC) marine mammal sanctuary proposal in Te Pēwhairangi - the Bay of Islands.

In the past week, DOC has publicly released hundreds of pages of feedback on a proposed sanctuary to protect species such as bottlenose dolphins.

The new proposals would keep vessels and swimmers at least 400m away from all marine mammals, and restrict vessels to 5 knots in some areas.

It has said bottlenose dolphins are on the "verge of local extinction" in the Bay of Islands, declining from 278 dolphins in 1997 to 26 last year, and that "uniquely high levels of vessel interactions" are having a major impact.

But University of Auckland associate professor and dolphin researcher Rochelle Constantine told RNZ many of the animals had just moved elsewhere.

She said the information behind the proposal was "inadequate". 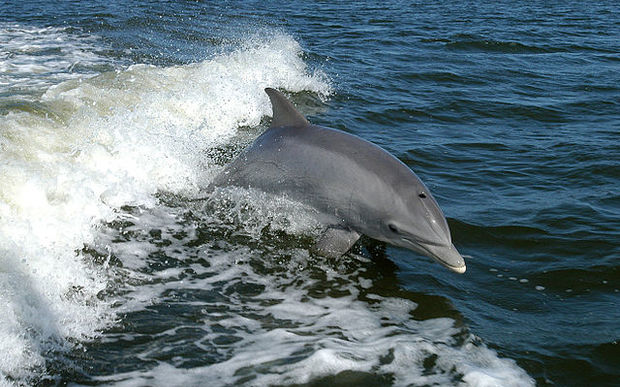 "The Department of Conservation needs to be honest about the information, they did not gather people who have actually worked in this area and know how to do this work."

She is the first to admit it's odd for a marine biologist to oppose protection rules, but told RNZ it would be "perverse" to support something she didn't think would do the job.

"The Department needs to actually have a look at where they're putting their efforts and resources around credible research, good enforcements, good education and actually not misrepresenting information as it currently stands - which is unfortunately what's happened here."

She is not the only highly-esteemed marine biologist opposing the plans.

Dr Ingrid Visser's submission described DOC's data as "highly distorted" and she said DOC "does not spend sufficient time on the water or in educational programs protecting marine mammals".

"The scare tactics of DOC have been really disgraceful because the way they've put it across is ... 'they're [the dolphins are] all dying.'"

She said it was impossible for boaties and swimmers to constantly know where the animals were, and the rules would be difficult to follow in some places, like Tāpeka Point.

"That is like Spaghetti Junction in Auckland. It is the busiest spot in the Bay of Islands and it is the way to get out and around and they [dolphins] spend a lot of time there. So if everyone stops there and has to wait for these dolphins to leave, it's going to cause chaos."

But William Goodfellow from tour company Explore, supported the proposal.

His business has a marine mammal permit, allowing vessels to still get up close under the planned sanctuary rules.

"There potentially are some real difficulties for non-permitted operators and also recreational users, and hence why our support was conditional on that being worked through to a practical solution."

"We had major permit changes two years ago and we had to make big adaptations then. So the marine mammal sanctuary would require a small adaptation for us and, for me, it's not a problem."

But Ngāti Kuta wanted an exception for shore-based swimmers.

Both Ngāpuhi groups expect to be involved in kaitiakitanga of the marine mammals in Te Pēwhairangi going forward.

Dr Cat Peters, a senior marine biodiversity ranger for DOC, said it was "great" to have feedback from different perspectives.

"In terms of looking at how the data was interpreted, all of that's peer-reviewed and going through an additional process anyway so it will feed into how we look at ... making advice to the Minister [of Conservation]."

DOC said it was particularly focused on education, compliance and advocacy in the Bay of Islands during summer but, despite this, there hadn't been a substantial reduction in pressures on marine mammals.

Nearly a third of the sanctuary submissions came via Forest and Bird online forms, mostly from outside of Te Pēwhairangi.