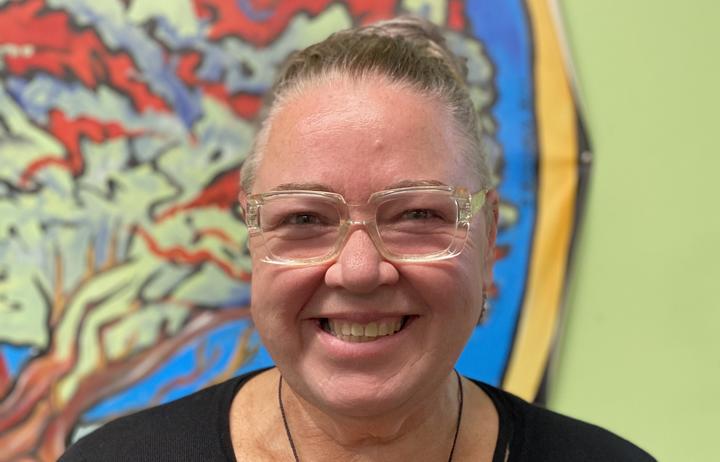 From today, unvaccinated staff are banned from school and early childhood premises and principals estimated fewer than 1000 teachers had refused to get a Covid-19 vaccination.

Whangārei Intermediate School principal Hayley Read said she had five vaccination-resistant staff and yesterday three told her they would not budge.

"I managed to persuade one of my staff members to be vaxxed, which was fantastic, and another person is still on leave because that person's just doing a little bit more research," she said.

Read said senior staff were covering for the absent teachers and it had been a difficult time.

"I think everybody's a bit shocked because of course it's been highly confidential ... so no one's been really aware of it. So I think it was a real shock for them last night when they got my email," she said.

Te Tai Tokerau Principals Association president Pat Newman said it was still not clear how many teachers in the region had refused to comply with the mandate.

He said schools had been preparing for today and were using a range of approaches to cover any absences.

"Some schools are using remote teaching where the staff that aren't vaccinated are teaching kids remotely and that's happening in quite a few of the little schools. We've had the resource teachers: learning and behaviour who are normally advisors, for instance, they've been made available to work in classrooms as classroom teachers where necessary," he said.

Newman said most schools appeared to be coping but the vaccination mandate had divided some communities.

"I think it's going to take a lot of mending of relationships between communities and schools. Schools and principals are being seen in some cases as sort of the government stooge, if you understand, where we're not. We're not actually doing anything, we're just saying to our staff 'there is a law and you must follow it'," he said.

In Rotorua, John Paul College principal Patrick Walsh said the mandate had a massive impact on principals and other senior staff who had to talk to vaccine-resistant staff in the run-up to the deadline.

He said they also had to worry about how to cover their classes if they refused to comply.

Walsh said at his school just one teacher and one support staff member were absent teacher today from a staff of 65.

He said three or four others had changed their minds at the last minute.

"That was quite a traumatic experience for them because they definitely didn't want to be vaccinated, but they weighed up their career and livelihood and at the last minute decided they would get vaccinated," he said.

However, Walsh said there had been other disruptions.

"We've had two bus services temporarily stopped because the drivers weren't vaccinated and the bus company is endeavouring to secure vaccinated drivers for those buses," he said.

Walsh said the mandate would affect a lot of people associated with schools, and not just their employees.

The Education Ministry said it had identified 11 schools that might be significantly affected by the mandate.

It said all 11 were open today, though some were providing distance learning.

It said four schools had applied for exemptions from the mandate and their applications would go to the Minister for Covid Response, Chris Hipkins, shortly.

Meanwhile, the Early Childhood Council said a survey indicated 41 percent of its members expected to lose staff today because of the mandate and 59 percent did not.

The council said that was a huge issue for centres because they had to have enough staff on-site to meet staff-child ratios.