There are calls to drop Managed Isolation and Quarantine (MIQ) for low-risk travellers returning to live in Auckland, so space can be given to positive Covid-19 cases who risk falling through the cracks while self-isolating at home. 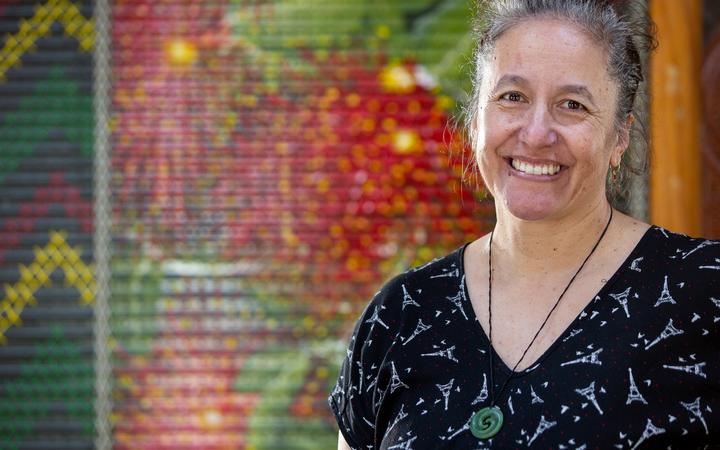 It comes after a South Auckland's Papakura Marae Health Clinic GP Dr Matire Harwood said some Covid positive patients were waiting up to three days to even hear from authorities, let alone have a health check.

For every one person with Covid in MIQ, nine are isolating at home.

Minister of Health Andrew Little said the system was "taken somewhat by surprise" by the number of Covid cases in recent weeks, even though they were in line with the government's own estimates.

Harwood is checking up on 20 Covid-positive people isolating at home.

She said government health authorities were slow to get in contact with them.

"Their guidelines say that [the government] will be the first point of contact, they'll make sure these things are in place, that patients have the oximeters, they'll be reviewed clinically as well as having welfare issues addressed - but that hasn't been our experience. People are waiting two to three days to hear from anybody," Harwood said.

She visited seven recently-positive households on Friday, and none of them had heard from the Ministry of Health or the distric health board (DHB).

"So I had to go out and do those oxygen checks for them because they're really worried: 'Am I unwell?'. They don't know their oxygen levels without having their oximeter, and [they're] seeing on the news that some people have passed [away] while not knowing how unwell they might actually be."

More than 1200 people with Covid are now isolating at home, and another 1600 household contacts are with them. That's 2835 people across 885 households.

Just 117 people with Covid are in MIQ.

An Otago University researcher in the Department of Public Health, Lucy Telfar-Barnard, said it would be better if more people were in MIQ with health staff on hand than at home.

"It's so much better for them if they can be somewhere where there are people checking on them regularly rather than at home where they're kind of reliant on a whole bunch of services being able to coordinate well to make sure they're well supported," Telfar-Barnard said.

From this Sunday returning travellers will have their MIQ stays halved, from 14 days to seven.

Dr Telfar-Barnard said most double vaccinated returnees with negative pre-departure tests were very low risk, and were more likely to get Covid in Auckland than bring it back to the country.

Given the virus is circulating widely in Auckland, Telfar-Barnard said low-risk returnees who were returning to live in Auckland should be able to skip MIQ altogether.

This would free up MIQ facility beds for those who actually have Covid and may need more health care.

"We really need those MIQ beds for the known cases and their close contacts who can't effectively self-isolate at home," she said.

The health minister said public health staff were not expecting cases would increase this quickly.

"What happened is the rapid escalation of numbers [of cases] in the last couple of weeks took the system somewhat by surprise, so that initial stage of contacting people with a positive result meant that some were not contacted in a timely enough fashion," he said.

However actual case numbers are in line with the government's estimates.

Little called slow contact times "stumbling blocks" that officials were working hard to fix, with the likelihood cases would continue to climb and the virus would spread nationwide.

"Covid will spread throughout the rest of the country. We need to make sure every other DHB, every other region, is prepared and ready and their systems are ready to go. Everybody's looking at what's happening in Auckland at the moment because we can't repeat the things we've seen in Auckland around other parts of the country."