The government's process for dealing with people in self-isolation is not practical, says an Auckland councillor. 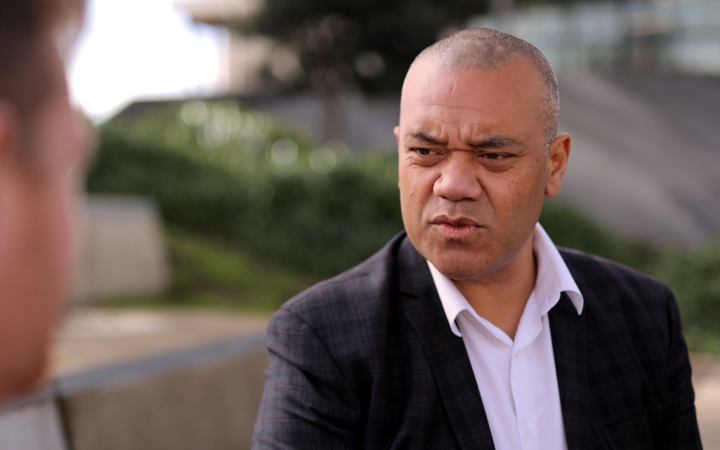 Authorities have launched an investigation into its processes after two people died while isolating at home this week.

Manukau ward councillor Efeso Collins said authorities were warned the framework would not work, and self-isolating at home for many families in South Auckland was next to impossible.

He said the ministry had shown a glaring lack of cultural awareness in drawing up its protocols.

"The Ministry of Health say 'oh yeah, everyone gets sent an email.' I think it's time to get real, no one reads emails," he said.

"I think that's the level of lack of intelligence that perhaps we're seeing from the Ministry of Health, because they're not on the ground, they don't understand our communities, and this has been my disappointment throughout the entire process."

Collins said he was astounded by the lack of cultural awareness that was still shown towards Māori and Pacific communities and wider South Auckland, despite being more than 18 months into the pandemic.

Manukau was bearing the brunt of the virus, particularly Māori and Pacific people, he said.

Calls over the past year for Māori and Pacific voices to be at the decision-making table had been largely ignored, he said.

"People who are on the ground, who understand our communities. Right from the very beginning our request was that they would be around the table that makes the decisions," he said.

"These [current] decisions are so far detached and disconnected from the realities on the ground.

"Look where we are today, there are people who are turning on those of us in Counties Manukau in particular saying, 'well hurry up and [get] vaccinated'."

"If we had taken the approach many of us have been calling for from the beginning, I think the results would be very different today."

"The process that we have been informed about by health officials is there are two assessments done to decide whether a person will be in self-isolation or whether they will transfer to a facility," he said.

The assessment included the suitability of where someone would be living, and whether they could support themselves in that environment.

He would not be drawn on whether the assessment process was up to scratch, saying issues would be looked into as part of the investigation.