From today, medically assisted dying is legal in Aotearoa but doctors are warning people may not be able to use it straight away. 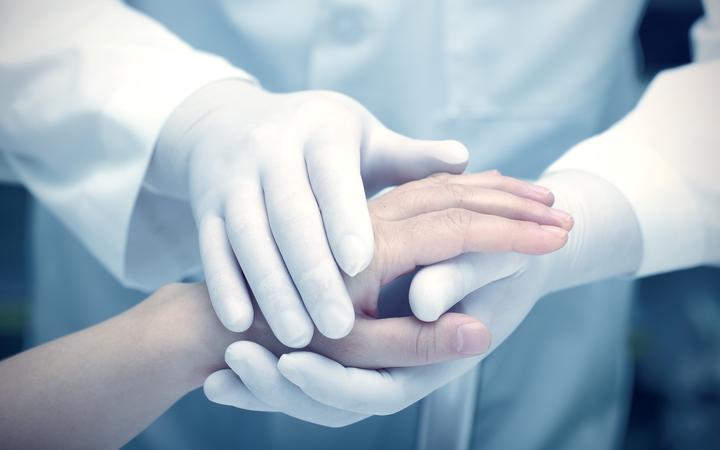 The End of Life Choice Act has come into effect one year after nearly two-thirds of New Zealanders voted in favour of it in a referendum.

The legislation was originally put forward by the Act leader David Seymour, and his deputy, Brooke van Velden, said its requirements will be strict.

"I'm just pleased that after decades of work from human rights campaigners up and down New Zealand people suffering terribly at the end of their lives will finally have choice, compassion and dignity in their last few days.

"We expect that at the beginning only a few people will ask to access assisted dying and only a few doctors will be willing to be part of the process.

To be able to ask for assisted dying, a person must have a terminal illness that is likely to end their life within six months, and must be competent to make an informed decision. 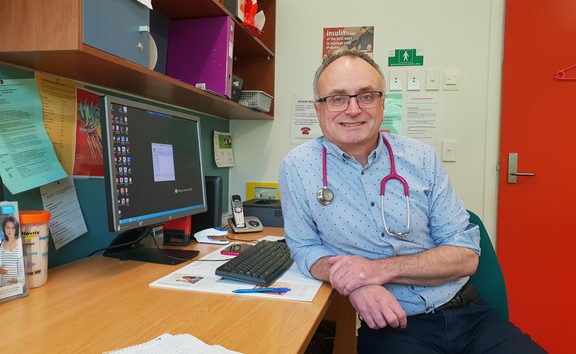 The medical director of the College of General Practitioners, Bryan Betty, said while assisted dying is now legal, patients wanting to undergo it may not be able to take advantage of the new legislation right away.

He said it will take time for the legislation to establish itself and one year is a short space of time in which to get everything in order.

"My concern is that patients may have expectations about the accessibility of end of life care or euthanasia at this point and how quickly it can be turned around.

"There's a very small amount of clinicians that are involved in it at this point so access to end of life may be an issue in the first few months as this rolls out."

A palliative care doctor who opposes euthanasia says robust information must be collected about why terminally ill people choose to end their lives under the new law.

Care Alliance deputy chair Sinead Donnelly said health officials should be asking people who meet the act's criteria whether they're choosing euthanasia because of pain, a lack of palliative care options or other reasons.

It needs to be asked "if people are choosing euthanasia because, for example, there's lack of access to palliative care for specific groups in specific regions," she said.

"We're very concerned about equity at the moment, and Māori and Pasifika, for example, are they choosing euthanasia? ... We need to identify if it is due to a lack of access to services."

Donnelly said failing to collect meaningful information could make it harder to recognise issues of access to healthcare.

"Look I think it's been a very short process to get this up and running - 12 months - so my expectation is it will be a bit of a slow burn I think as this unfolds over the next year or two until it becomes embedded in practice."

He said palliative care remains underfunded and under-resourced, creating an unlevel playing-field when it comes to assisted dying.