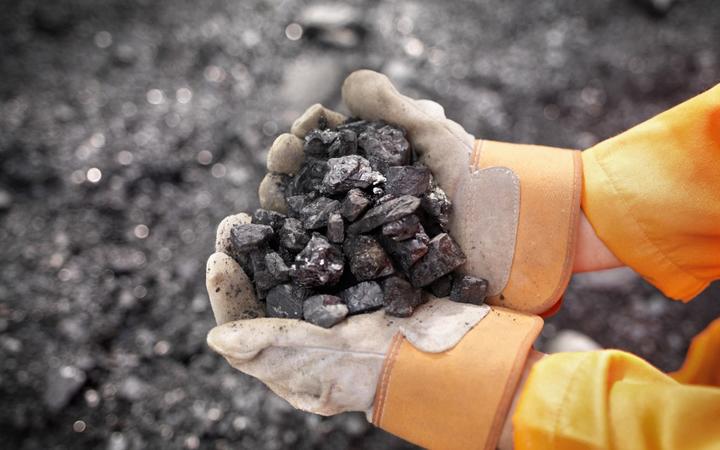 Aotearoa is among about 40 countries agreeing to phase out coal burning for electricity generation in the next 10 to 20 years.

Signatories to the agreement have committed to ending all investment in new coal power generation domestically and internationally.

They have also agreed to phase out coal power in the 2030s for major economies, and the 2040s for poorer nations, the UK said.

However, major players including Australia, the United States, China, and India are missing from the deal.

Coal Action Network campaigner Cindy Baxter told Morning Report that did not mean the agreement had no merit.

"Vietnam for example has the third largest pipeline in terms of plans to build coal [infrastructure] in the world.

"We've also go Indonesia who's got a massive coal pipeline, we take some of Indonesia's coal.

"Poland, I've ... been to three climate talks in Poland and we all call it 'Coal-land'."

Huntly coal-fired power plant should have been closed in 2018 and it had better have better happened by 2030, Baxter said.

Genesis Energy has said it it will stop using coal "under normal hydrological conditions" by 2025, with the "intention" to phase coal out completely by 2030.

Last year coal imports hit a 14-year high, with low rainfall meaning Huntly needed to be powered up and coal making up 10 percent of the electricity used in the first three months of the year.

Coal is the single biggest contributor to climate change.

Meanwhile, New Zealand has joined 20 other countries in agreeing to stop providing public finance for oil, gas, and coal projects abroad by the end of next year.

The US, UK and Canada are involved, as are several development institutions.

However, China, Japan and South Korea, which are the biggest financiers of overseas oil and gas are not among the signatories.

Funding will be removed form all "unabated" fossil fuel developments meaning no cash unless the projects use technology to capture and bury the CO2 that is emitted when the fuel is burned.