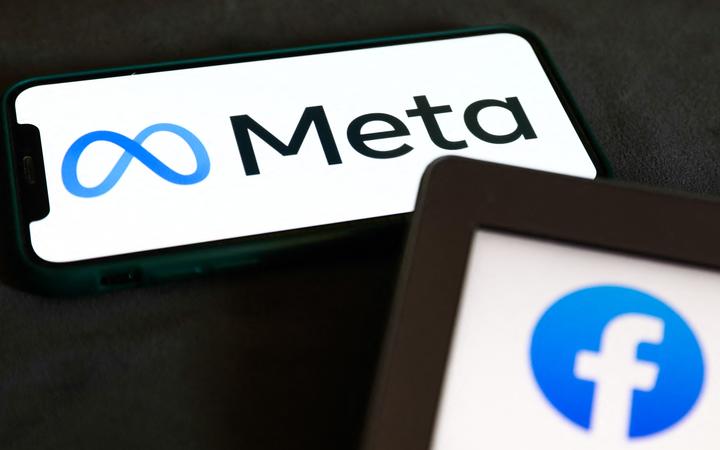 The programme includes an Audience Development Accelerator and Grant Fund, the establishment of a News Innovation Advisory Group, and providing dedicated digital training for news organisations around engagement.

Facebook head of public policy for Australia and New Zealand Mia Garlick said it would bring together 12 publishers from regional, digital and culturally diverse publications.

"So they can come together and try to innovate and learn from experts and really collaborate on new strategies to drive business growth both on and off Facebook."

They would also partner with the International Centre for Journalists to establish the advisory group, which would provide advice as they rolled out the grant programme, Garlick said.

On 26 November, the programme will host the first Meta NZ News Day event, designed to provide dedicated coaching for all newsrooms across the country, she said.

The programme would also look at what additional investments Meta could make in innovation, video and technology to promote newsroom sustainability in New Zealand, she said.

Facebook had been successfully collaborating with a number of New Zealand publishers over the past few years and building customised products to help news organisations monetise their products on the company's platforms, she said.

"What we're really trying to do now is trying to recognise that the goal in New Zealand is to support a sustainable and diverse and robust ecosystem, and so we want to make sure that we're offering different solutions for publishers, no matter where they are in their digital transformation journey."

No 'dollar figure' on programme's contribution to NZ

There were three ways that Meta worked with publishers in all countries, Garlick said.

Firstly publishers choose what content to share which drove distribution back to their media, secondly there were customised tools such as instream video ads where the revenue is shared with publishers, and thirdly there were programmes and commercial deals, she said.

"Where we're investing, it is focused on something new and additional than just straightforward organic distribution which is obviously done at publisher's choice and therefore is built into their overall business strategy."

Garlick said it was difficult to put a dollar figure on exactly how much Meta would be contributing to New Zealand media via the programme, but the goal was "to support publishers in digital transformation and in building up sustainable newsrooms".

"Globally around the world, we've sent 180 billion clicks to news publishers which is worth approximately 12.5 billion New Zealand dollars globally."

There were a number of strategies to prevent potentially litigious or false comments being posted, Garlick said.

Meta was very supportive of defamation laws being updated for the digital age, she said.

The other aspect was trying to help all page administrators to better moderate their comments, she said.

"So what we did in March this year is that we released a tool that allows page owners, including publishers to be able to [turn] off comments on a post on a per post basis."

Facebook removed harmful health information relating to Covid-19 and vaccine issues, plus page administrators had the ability to set their own custom filters, Garlick said.

Facebook had been working with health experts around the world and in New Zealand to find out what were the claims that were harmful and should be removed in relation to Covid-19, she said.

"We invest significant resources in making sure that we're removing those and then we invest in fact checkers and we have fact checkers working across New Zealand as well, and when they rank content as false, including Covid and vaccine misinformation, then that will reduce in its distribution and people are notified that they've shared misinformation."

Garlick said Meta was investing significant resources to try and ensure that it was acting on misinformation.