A commuter parking levy of up to $2500 per annum is being investigated for Wellington's central city. 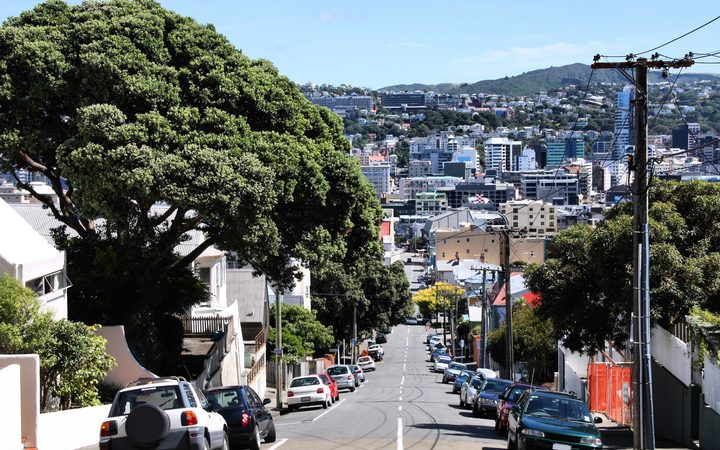 Let's Get Wellington Moving has been exploring the option and proactively released documents, but an official recommendation is not yet on the table.

It would see an annual cost of $2500 per park in Thorndon and the Lambton Quay area.

The levy would apply to private off-street car parks, such as commercial parks leased by employers for employees or visitors.

Public car park owners and operators would also be liable.

The proposal estimates that up to 4500 car trips could be cut from morning commutes.

It would likely be managed by the Wellington City Council, which could generate up to $26 million in gross annual revenue.

The levy would take four years to implement depending on the time taken to prepare, introduce and pass legislation.

Let's Get Wellington Moving acting programme director David Dunlop stressed no decision has been made yet.

"As part of our Smarter Transport Network work, Let's Get Wellington Moving has been exploring a range of different ways to support change in people's travel choices, to help reduce the number of cars using our streets and make travel more reliable for those who need to use a vehicle," he said.

Dunlop said public consultation would be necessary before such a decision could be implemented.

The levy is not included in the current public consultation for Let's Get Wellington Moving.