Two positive community cases who fled the Jet Park Managed Quarantine Facility yesterday are still to be found, in the second breach of MIQ security this weekend. 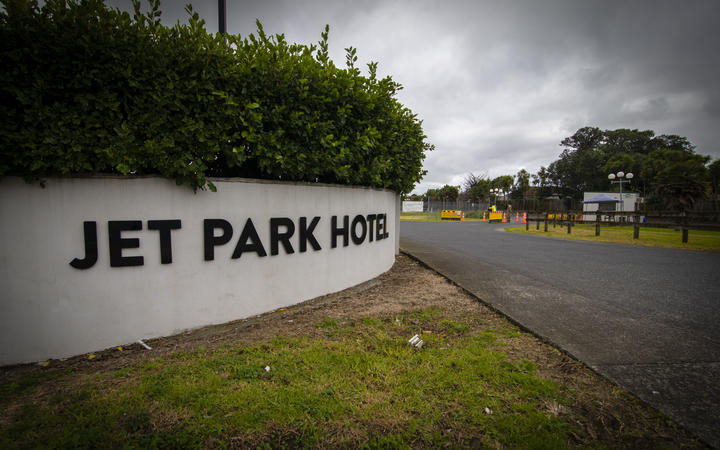 Joint Head of MIQ Brigadier Rose King said two positive community cases staying at the Jet Park Managed Quarantine Facility absconded at 4.45pm yesterday and are yet to be located.

"MIQ is working with police to locate them."

Meanwhile, the police are also trying to find a person who was meant to be isolating at home in the west Auckland suburb of New Lynn.

The police were called yesterday morning and told the person had left the property.

The escapes follow an incident yesterday when a community case staying at the Novotel & Ibis MIQ facility in Ellerslie allegedly escaped at about 12.50pm, before being found by police and taken into custody at 1.14pm.

King said this case had no contact with anyone in the community and there was likely to be a low risk to the public.

But she said the fact that people have absconded from two of the country's MIQ facilities was "disappointing and unacceptable" and an investigation had been launched into how these events occurred.

She said the facilities were not prisons and the individuals had "wilfully absconded".

"There are rules in place for every single returnee from overseas and now the positive community cases, and we expect people to follow these during their stay in managed isolation or quarantine. This is so they can return to the community safely, while ensuring the safety of all New Zealanders.

"Deliberate breaches like this can put the wider community at risk."