A 33-year-old with Covid-19 has been arrested after allegedly escaping from an MIQ hotel in the Auckland suburb of Ellerslie this afternoon. 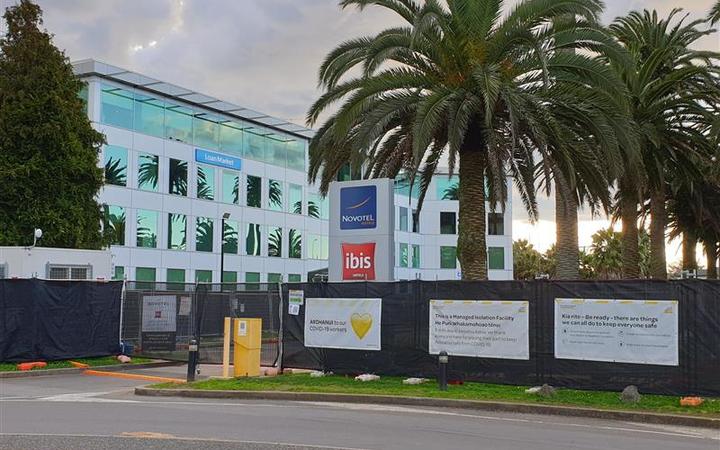 The man allegedly absconded from the Novotel & Ibis Ellerslie MIQ facility at about 12.50pm and was arrested by police in PPE gear at 1.14pm.

He is now in custody in the Auckland District Custody Unit in Mount Eden.

In a statement, Joint Head of MIQ Brigadier Rose King said in a statement that the Covid-19 positive case had been in MIQ since 23 October.

King said the fact that someone had absconded from one of the country's MIQ facilities was a "disappointing and unacceptable breach".

"We are investigating how this happened," Kind said.

It follows a similar escape in early September, when a man fled the same facility and was later arrested at an Ōtāhuhu address.