After a record number of 160 new cases were reported today, a public health expert says she has concerns Covid-19 positive people in the community are not stepping forward for testing. 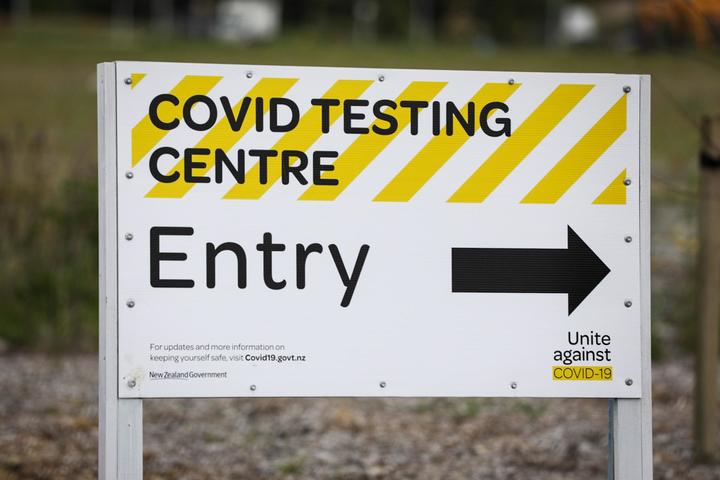 University of Otago senior lecturer Lesley Gray said it was unsurprising case numbers had increased, but hoped vaccination would prevent a major upturn in hospitalisations.

"As the New Zealand government moved away from an elimination strategy at a time we had unlinked cases in the community it is sadly not at all surprising that case numbers are increasing given the 'R' number for Delta," Gray said.

"My worry continues that there are Covid-19 positive people in our communities that are not stepping forward for testing."

Gray said Christchurch had an opportunity to stamp our their current sub-cluster, but this would require a higher alert level.

Two cases were announced in Christchurch on 28 October - the first in the current outbreak - and as of today, there are now five active cases in the city.

However, no lockdown measures were announced and Christchurch remains in alert level two.

Yesterday, it was announced that a person who travelled from Christchuch to Tonga had tested positive while in MIQ.

"Can that person be linked to the known Christchurch cases or are they part of an unknown transmission chain? The answer to that question has implications for Christchurch's alert level settings," she said.

Wiles said the increasing number of daily cases would put pressure on the contact tracing system, with likely delays in data getting into the system.

"For example, one is a person in Christchurch who has recently been through MIQ.

She said that several of these new cases highlighted the importance of wearing masks and getting tested - even for those who are partially and fully vaccinated.

With 47 people now in hospital with Covid-19 - 10 more than yesterday - Wiles said it showed how important it was to get vaccinated.

"The overwhelming majority of people hospitalised during this outbreak have either been unvaccinated or only partially vaccinated. This just shows how important it is for people to take up the offer to get vaccinated, and to get both doses."