A Taihape school has rejected the Ministry of Education's apology for taking its students' educational farm away - and accused it of incompetence and letting the farm's facilities degrade into a "dangerous" state. 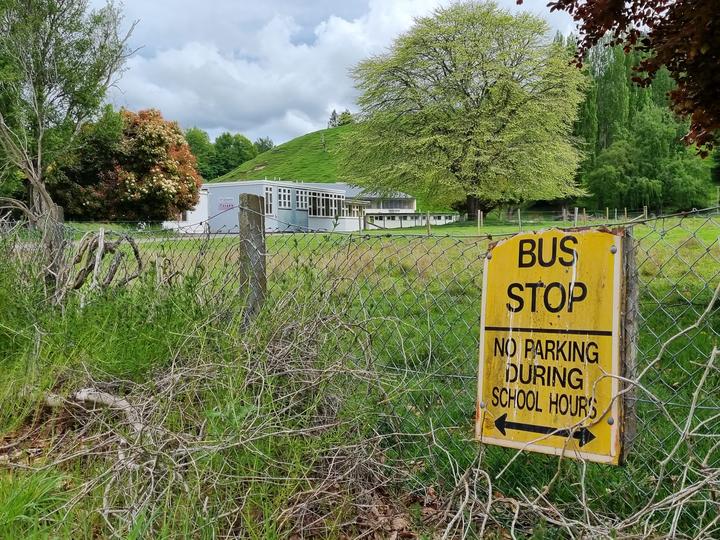 The ministry broke its promise several years ago that the school would keep the 13-hectare farm the whole town helped set up in the 1990s.

The Chief Ombudsman castigated it for this, ordering the ministry do better - and apologise.

But the Taihape Area School Board is having none of it.

"We... do not accept the apology offered", it has shot back in a letter demanding a written guarantee the ministry will buy it other similar land, or give it money, in compensation.

"The ambiguous [apology] letter simply seems to be full of empty bureaucratic rhetoric," board chair Shari Chase and principal Craig Dredge wrote to the ministry.

The ministry made the school jump through hoops for years to try to keep the farm, but eventually took it away anyway.

The farm should have been a school asset worth several million dollars, but instead has ended up in the Treaty landbank, owned by the government. Bureaucrats told the Education Minister in 2017 they did not know the farm was being used by students - which was not true.

A local farmer originally sold the land cheaply in 1989 to the now-defunct Taihape College.

Another farmer Laurie Abernethy recalls how the town rallied around to raise money and donate livestock and labour.

"A lot of people put a lot of effort, personal effort, in," he said.

He was "pretty disgusted" at what happened since.

When the college closed, the ministry went out of its way to stop the community putting the farm in a trust, to pass it to the new area school.

The area school said goodwill and relationships within the town became strained - "community members, local leaders, and iwi, have been put in between the school and the Ministry of Education". 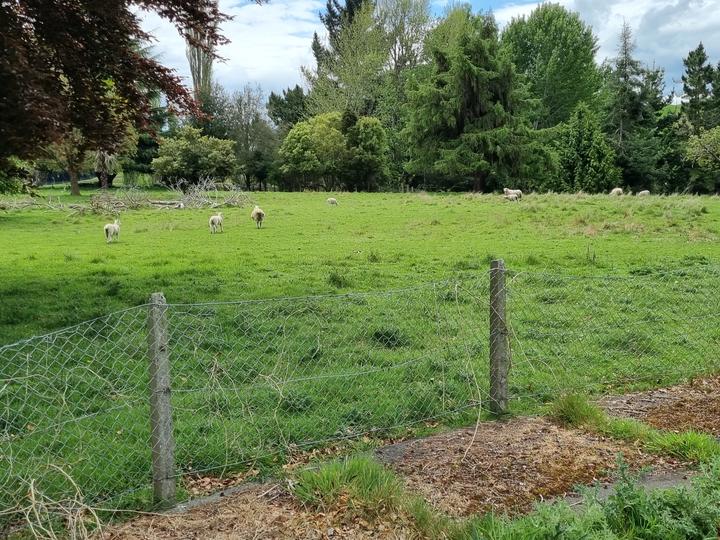 Community board chair Ann Abernethy once used to manage the farm for Taihape College.

"There's been a feeling that, once again, the community pulled together and bought something for Taihape ... and then suddenly it seems to have gone from our grasp," she said.

The school's response put an end to any division, she said.

"I'm absolutely delighted to see... the community working together to oppose the ministry's decision."

The principal and board chair were unavailable for an interview. Previously, they have appeared conciliatory, so their tough letter is a u-turn.

The farm's fate was "due to incompetence of systems of a body meant to protect our school's interests", they wrote to the ministry.

Even ministerial intervention over the years had failed; Trevor Mallard, when he was Education Minister, promised the school would keep the farm.

"This promise needs to be acknowledged and upheld - with the Taihape community deserving of a more public forum to explore the explanation of why this did not occur," the school said.

It still gets to use the small farm for free for agricultural lessons under a lease till 2027.

Some upgrades are going on, such as at the old woolshed that doubles as a classroom, paid for by the ministry.

This work was "only due to the unsuitability and dangerous nature of the current facilities" that needed immediate attention, Dredge and Chase wrote.

Letting it degrade was "another failure by the ministry".

The ministry would not comment on the safety of the farm. It was considering the school's response.

'We tried to do the right thing' - MOE

The ministry tried to say the school did not tell it that students were still using the farm, but the Ombudsman rejected that.

"We tried to do the right thing," it said in its apology letter.

The school labelled this an exercise in "finger pointing and blame".

The ministry said it forgot its commitments to the school due to a "loss of institutional knowledge, poor communications, or inadequate records management".

"I also acknowledge the previous leaders of your school who have spent significant time and energy advocating for the school on this matter over recent years," wrote head of the ministry's property delivery Scott Evans.

The school said it now wants a written assurance, a plan and funding for a farm - either the existing one or a replacement one - to protect education, health and safety, and animal welfare - or full financial compensation.