The government's decision to push through the Three Waters reforms is getting widespread opposition from South Island councils with the move labelled by some as a confiscation of assets. 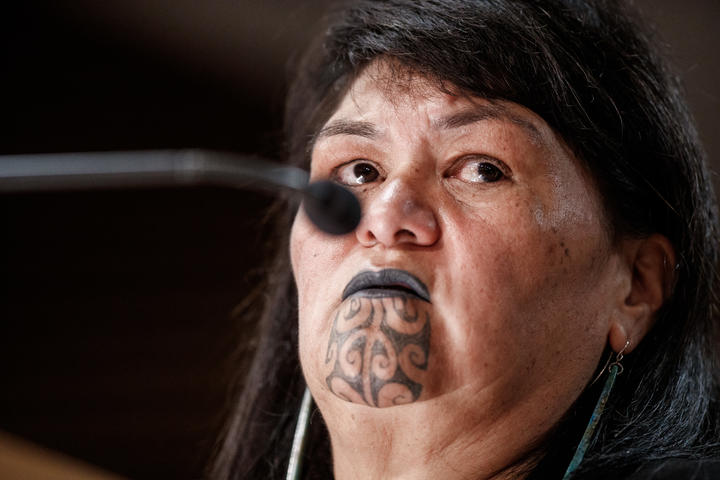 The whole South Island would come under one of the four new regional entities, which will take over responsibility for the provision of drinking, waste and stormwater services from local authorities.

The government said aging infrastructure was literally crumbling in some cities, and it would have been irresponsible to pour more money into a broken system or let households facing soaring water costs.

The move has been described as disappointing by the mayor's of Christchurch, Waimakariri, Ashburton and Waikari.

"It's disappointing in that our community has now been denied the opportunity to participate in this discussion, which is something that we have always been promised all the way through. That this would be a genuine decision for councils to make in consultation with their communities, and that is no longer happening."

The government said the councils will continue to own the assets, they will just be managed by the new Three Waters entity.

Timaru Mayor Nigel Bowen said for his district it will result in the confiscation of assets worth over half a billion dollars.

"The reason I use such emotive emotive language is that if it was ownership in its traditional sense, we would be able to borrow off that asset. We would have the benefits of traditional ownership, but we don't have those benefits so its ownership in name only."

He is concerned that the move points towards a further shake up of local government as a whole.

Westland District Mayor Bruce Smith said he believes the real aim of the reforms is to bring iwi into joint governorship of the water infrastructure.

He said that is in order to meet New Zealand's obligations to uphold UN principles it has signed up to.

"Its not about Three Waters otherwise there would have been 1000 other different ways you could have handled it. Of course the other thing is it's a continued move to centralise control of all of our lives into Wellington"

He said he's never encountered such widespread opposition to a proposal, and is sure there will be pushback from the community.

Central Otago Mayor Tim Cadogan said the reforms will be unpopular locally, but that is partly because it has been very badly explained by the government

Cadogan said almost all of the council's upcoming Long Term Plan would have been focused on upgrades to Three Waters Infrastructure in order to keep up with new requirements.

He said that financial and planning burden will now sit with the new entity but the public will stay be paying up.

"While that burden may have been relieved from councils, it will not be relieved from the people in the communities that we serve. So whilst we may have more room to play with people's pockets won't. There's going to be another bill coming in the post from the middle of 2024. And I think it's absolutely incumbent on councils not to get all excited by what they can do now."

Iwi are expected to have a greater governance role under the Three Water reform.

Te Maire Tau, the chair of Ngai Tahu's freshwater group, said the reforms are certainly not universally supported, but now they have to make it work.

He said the current state of rivers and wetlands around the country shows changes need to be made.

Tau said the public can also be reassured that a partnership with Ngai Tahu guarantees the public asset will never be sold off or control leave the South Island.