Three women accused of flouting Covid-19 restrictions by travelling to Auckland for an anti-lockdown protest have appeared in court. 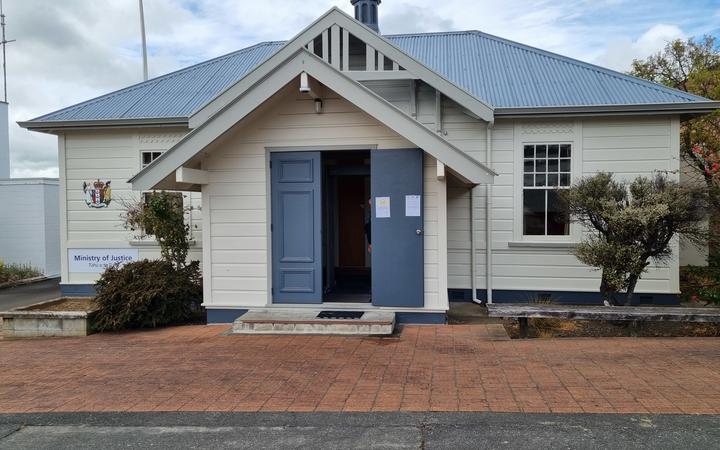 The trio made brief appearances in the Taihape District Court on Wednesday morning, where their names were temporarily suppressed.

The women, aged 50, 52 and 53, entered no pleas to one charge each of breaching an order issued under the Covid-19 Public Health Response Act.

They are accused of travelling from their central North Island homes to a mass gathering attended by thousands at the Auckland Domain on 16 October.

The women face maximum penalties of a $4000 fine or six months' prison.

One appeared in court wearing a blue sweatshirt with "voices of freedom" written on the front.

Justice of the Peace Jeffrey Wong imposed the same bail conditions on each of the women, including that they do not contact each other, do not cross Covid-19 alert-level borders and comply with Covid-19 restrictions.

When asked if she understood, one of the women replied: "I don't understand any of this, I'm sorry," before the JP explained what was meant.

All three said they would abide by the bail restrictions.

Police prosecutor Sergeant David Grey did not oppose the interim name suppression, saying it was appropriate they had the chance to seek legal advice.

The women will reappear in court in November.