A King Country leader hopes two new cases of Covid-19 in Ōtorohanga will prompt an increase in the area's sluggish vaccination rate. 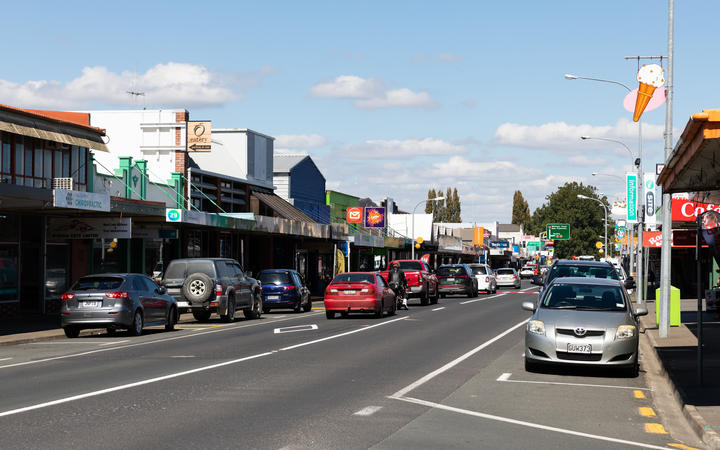 The Ministry of Health announced the positive results last night and in a statement said early indications are that they are close contacts of a previously confirmed case from Te Awamutu.

On Sunday afternoon the Ministry listed McDonalds Ōtorohanga and Ōtorohanga Mini Mart (on three different days) as being locations of interest.

Ōtorohanga district mayor Max Baxter said the close proximity and community links to Te Awamutu meant it was "almost inevitable" that there would be a case in Ōtorohanga at some point.

But he said there could be a silver lining.

"We haven't been at the front at all, we have been lagging behind where the rest of the country is at so our target's still the same as what everybody else is but I imagine now that we have got a case within the Ōtorohanga community, well two cases, I'm really hoping now we'll see our vaccination rates increase accordingly."

Ōtorohanga comes under the Waikato District Health Board where 68 percent of the eligible population are fully vaccinated.

Ōtorohanga is under alert level 3 restrictions and Baxter said people needed to stay in their bubbles, get tested if they have symptoms, and get vaccinated.

A testing centre at the Ōtorohanga Sports Club at Island Reserve was open from 11am-3pm today.