The first Covid-19 cases in the South Island in almost a year, children test positive in Northland, and data showing how many each DHB have yet to vaccinate. 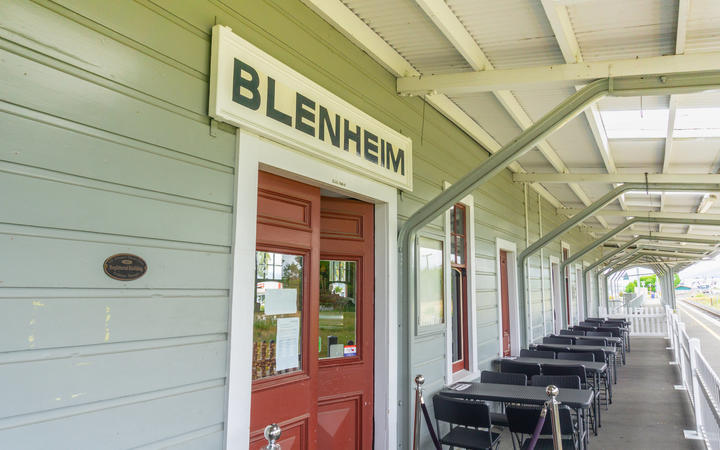 Blenheim's old railway station: the city is the first place in the South Island where a Covid-19 case has been found in the community in almost a year. Photo: 123rf

A person has tested positive for Covid-19 in Blenheim, the first case in the South Island since the start of the current outbreak.

The Ministry of Health said the traveller was tested after flying to Blenheim from Rotorua on Thursday, and it's thought their case is connected to the Te Awamutu cluster. Testing returned a weak result, and experts believe the person was in the late stage of the infection when they travelled, which could reduce the risk of the virus being passed on.

Locations of interest are being added to the Ministry's contact tracing page as they're available, and anyone in the area with even mild symptoms is asked to get tested.

Four family members have tested positive for Covid-19 in Northland. The positive tests for the children were announced today, and the results for the two adults were announced yesterday afternoon after the day's official tally had closed.

All four are included in today's cases.

The Northland DHB said both children are under 12 years old.

Third day for more than 100 cases

Another 104 people have tested positive for Covid-19 in the community in the past 24 hours; 91 in Auckland, eight in Waikato, four in Northland and one in Blenheim.

Off today's cases, 61 have not yet been linked to previous cases.

There were 129 new community cases reported on Friday, and 102 on Thursday.

In a statement, the Ministry of Health said 55 people are in hospital with the coronavirus, including five in intensive care.

Canterbury and Counties Manukau DHBs the furthest from 90% vaccinated

RNZ has published revealing graphs mapping out how much work each DHB will have to do to reach the government's 90 percent vaccination target.

Yesterday, it was announced that every DHB would have to reach the 90 percent mark for the eligible population before the entire country was guaranteed to switch from the current alert level restrictions into a new 'traffic' light system, which allows more freedoms to people and businesses with vaccination certificates. Though the South Island could be considered for an early jump to the system.

Northland and Tairawhiti DHBs, which cover two of the most disadvantaged parts of the country, had the lowest numbers of people vaccinated (60 and 61 percent respectively), while two of the best resourced areas were top of the table: Auckland City and Capital & Coast (on 80 and 75 percent).

However, the areas that will have to vaccinate the highest numbers of people to reach that target are Canterbury (118,00), Counties Manukau (87,000), Waikato and Waitemata (both close 80,000).

'Traffic lights' system will put some populations at risk - academic 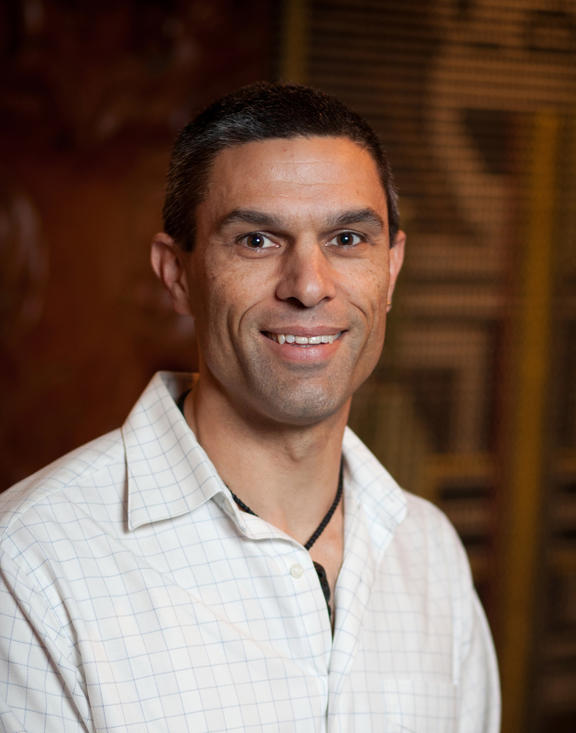 A prominent public health expert says Māori and Pasifika have been put in the firing line by the Government's announcement of the 'traffic-light' system for restrictions for living with Covid-19.

University of Auckland public health lecturer Dr Rhys Jones​ said current data shows that when the population as a whole reaches the 90 percent vaccination target Māori will still be behind by 20 percent.

He says some communities haven't had the same chances to get vaccinations, and more work is needed in those spaces.

Jones said the net result was that Te Tiriti o Waitangi was not being upheld at the new system's core.

There has been mixed reactions in the business community over yesterday's 'traffic lights' system announcement - with relief a target had been set, but many unhappy at how distant it could be.

Auckland business association manager Cheryl Adamson today summed up much of the feeling, as "devastation" that the wait could be weeks, and was not a set-in-stone day.

However, she said the increased resurgence payments would help businesses, and the community widely supported vaccination passports.

And it has been confirmed Auckland businesses could have one reprieve from the effects of lockdowns. The city's council voted to extend its rates relief for affected businesses, to cover the 2021/2022 financial year.