More than three months after severe flooding in Westport damaged hundreds of homes, many residents are left wondering when and if they will be able to return. 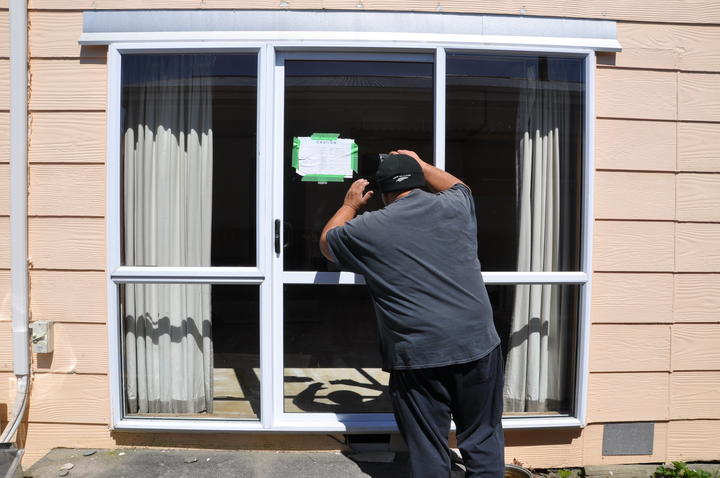 Pat Koti looks into his yellow-stickered rental home that was damaged during the floods in Westport. Photo: RNZ / Samantha Gee

The weather event exposed a town grappling with poverty and housing issues.

Westport man Pat Koti was lying on the couch watching a movie when he noticed his jandals float past him during the deluge in July.

He had seen the water accumulating, but thought it would rain itself out. So he put a roast in the oven, and went back to watching Lord of the Rings.

But the rain kept falling and later washed through his Peel Street rental, ultimately destroying all his belongings.

The house was yellow-stickered and needs the walls and floor replaced. It's been stripped, but the repair work is yet to start.

"Well I was told probably Christmas and I said, 'oh that's only a couple of months away' and then they said 'no, 2022' so it could be then and a bit more." 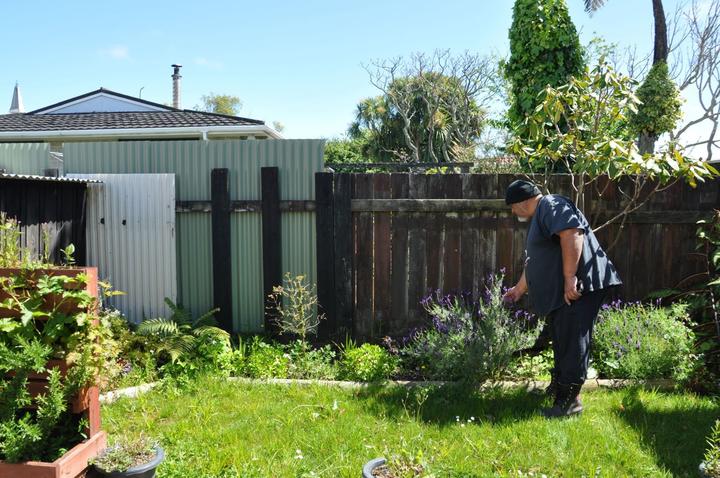 Pat Koti in the garden of his rental home that he has been unable to return to since the floods. Photo: RNZ / Samantha Gee

Pat Koti is living in temporary accomodation found by the property management company he was renting through. The one-bedroom unit is the size of his old lounge, its part of a complex shared with 12 others.

His furniture and whiteware had to be disposed of, leaving him with only his clothes.

"I couldn't afford contents insurance, normally I would have it but being on the benefit it's not enough to pay for it. But then you know, I wish I did have it."

He plans to stick it out until after Christmas, then look for somewhere else to live but there is not much out there.

A TradeMe search shows there are three houses currently available for rent in Westport, which is home for around 5000 people.

If he could not find somewhere to live, he would consider leaving town. 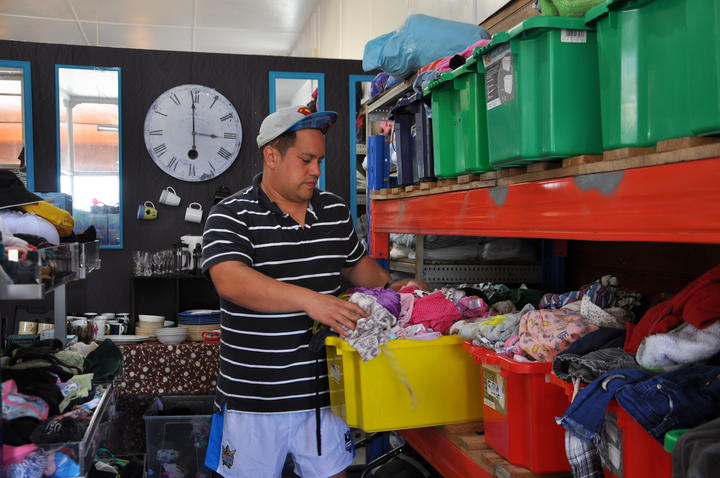 Most days, he spends time helping out at Shop Zero on Westport's main street.

An initiative started by social enterprise NUKU's Mikaere Clarkson-Steele, with other agencies, it is helping to support those affected by the floods.

It has given out 450 packages of donated goods, but its volunteers are also sitting down to talk to people as they cope during the rebuild.

"What we've been dealing with Shop Zero is the mental state of the people, the hinengaro, which has been a result of the floods or isolation because of lockdown and Covid," Clarkson-Steele said.

It also shone a light on the need in Westport.

"The insurance and uninsured has kind of been highlighted as well and it really shows that Westport was already in poverty behind closed doors but the flood highlighted it publicly." 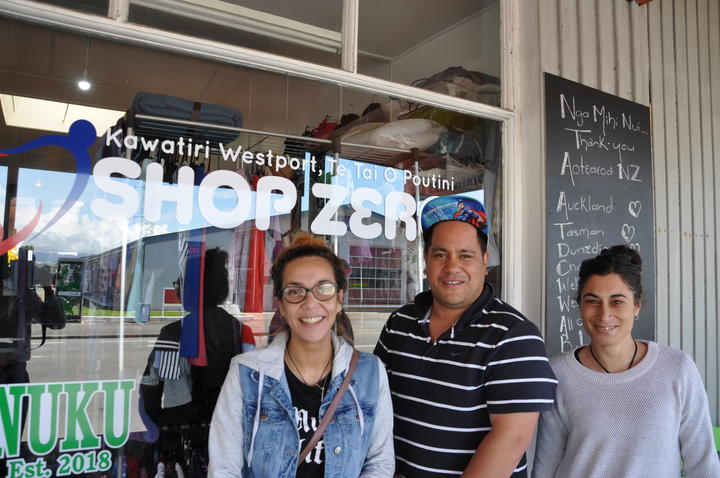 Buller Mayor Jamie Cleine said about 100 of the 470 flood affected residents in Westport had no insurance.

A recent outreach operation saw community navigators visit all of the red and yellow-stickered homes to check in on residents.

"There were multiple reasons for that project, to obviously identify people that haven't presented in terms of needing assistance. So it was a bit of a check on the psychosocial issues - people that are struggling at home, that sort of stuff.

"It identified a number of people living in situations that are just really not sustainable, given that we know that this is going to be 12 months or more," Cleine said.

It highlighted people that were living in mouldy homes, without proper cooking facilities or access to a shower.

"It was a good project to identify that level of need, get a bit more of a handle on it and make sure that the support that is available is actually getting to the right people."

Social and welfare recovery manager Shayne Barry said a number of community connectors have been hired and they will be co-ordinated by Maori health provider Poutini Waiora to support affected residents.

"We've got a lot of people who've asked for that help, that support and so they'll just be out there kind of helping people navigate their way through paperwork, connecting them to the right agencies for support and they'll be a measure going forward of how we're coping."

She said they will be the conduit for a number of community groups doing amazing work in Westport, as it recovers from the flooding.