Auckland school kids have been stuck at home for more than two months now - and teachers are doing what they can to help whānau who are struggling. 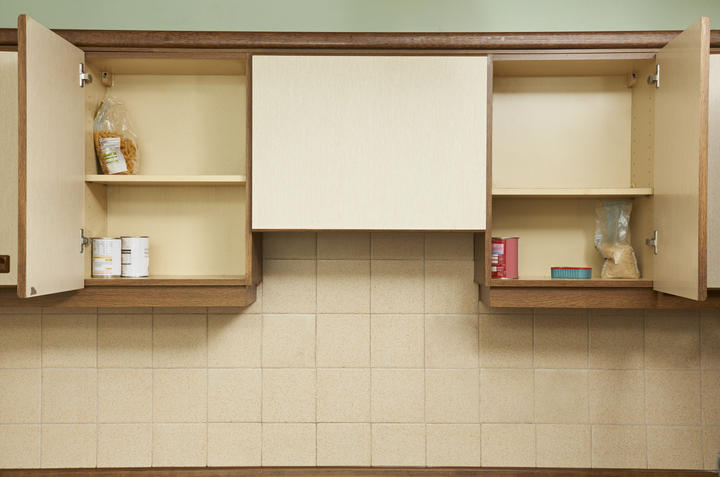 Today, the government is set to announce more details about when and how the city's schools will reopen.

For some families, that won't come soon enough.

But for others, what happens next is just another source of anxiety.

Assistant principal Sandra Booth said when she's been out and about, doing contactless drop-offs, the streets have been quiet: no kids out playing, everyone inside.

"I think fear helps them to cope, because they don't want their family to get sick, they financially can't afford to get sick, there's too many of them in the house to get sick, so they they just persevere and keep going."

But it hasn't been easy.

Even a simple trip to the supermarket can be difficult, Booth said.

"If they haven't got transport, then they have to organise getting on a bus to go up to [Southmall in Manurewa]. If they're a solo parent, they have to take their children with them because they're not old enough to be left at home and it's all just too hard sometimes."

And it's harder in lockdown, when the kids are at home all the time.

"They come to school and they've got the school lunched and they can come to breakfast club if they want," Booth said.

"It's a huge amount of money that parents actually have the ability to save, but when the children are home all day, the amount of food they eat is unbelievable."

Booth said they've been doing what they can to help.

At the beginning of lockdown, she gathered up all the food the school had on hand and made up snack boxes for whānau.

She's also spent money out of her own pocket making up meal packs.

"We don't have equal access to the internet or phones or family or to be able to go shopping or have a car."

Principal Karl Vasau said fewer than half of their pupils have connected with their teachers online over lockdown.

"We're worried that a lot of our children just haven't had any form of home learning."

The biggest barrier: access to devices and reliable internet.

"We've got so many families that only have one device to share amongst their family, and sometimes that comes down to it being a phone or mum's phone," Vasau said.

When pupils did return, Vasau said it was important to reassure parents that their children would be safe at school.

But he said the sole focus would not simply be on catching up on school work - he also wants to ensure they do things to create memories and offer experiences they've missed out on during lockdown.

But Child Poverty Action Group spokesperson Janet McAllister is worried about the long-term consequences of the digital divide.

"Education is key to reducing intergenerational poverty, and we're denying children this basic right. We're leaving children behind and again, this was something that we could end should have predicted."

The next official statistics on child poverty are due to be released in February - but they'll only show the impact of the first lockdown last year.

But McAllister said it's almost certain for some, life will get harder.

"Given the financial distress in the community, we would strongly expect that material hardship numbers will have gone up, and it's unconscionable."

Research by the Child Poverty Action Group has estimated 18,000 more children are likely to have ended up in poverty in the 12 months to March this year, even without taking into account the rising cost of housing.

Tamariki Māori and Pacific children were up to three times more likely than Pākehā children to be tipped into hardship.