A South Auckland doctor is warning home isolation could result in greater spread of the virus particularly in areas where homes are overcrowded and vaccination rates are low. 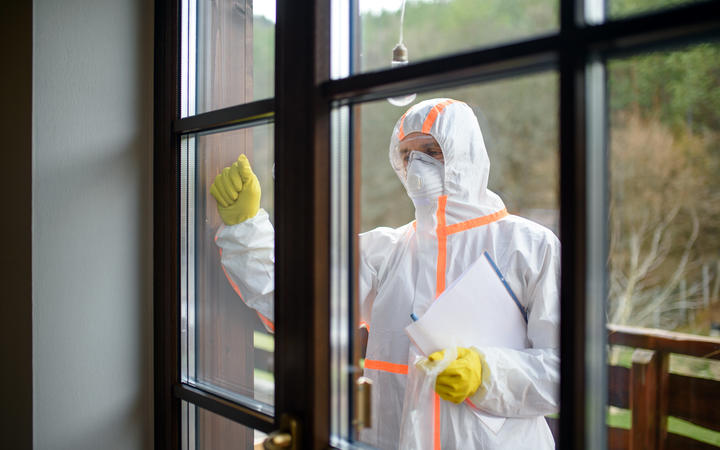 But the idea appears to have been progressed without any consultation with the communities who would be harmed by the decision, Manukau GP Api Talemaitoga told Morning Report.

"I do not see any Māori or Pacific clinical leadership around the planning of this and it just shows we haven't learnt from our lessons, that we still [think] that one size fits all is going to work for everybody."

Talemaitoga said you couldn't isolate someone at home when ten people live in a three bedroom house.

"It's dangerous because these are exactly the people who have lower vaccination rates and live in overcrowded houses. The risk of spread is just very high." 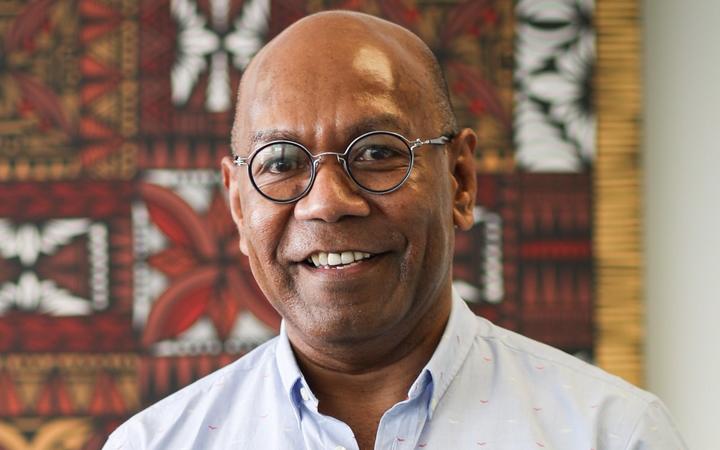 Meanwhile, the workforce in South Auckland is fatigued and hear the level of anxiety rising everyday, he said.

"They're dealing with that all the time and then on weekends they go along to the max vaccination events, the ethnic-specific ones to assist their community. Working six, sometimes seven days a week."

He said GPs and practice nurses in South Auckland were surprised when one of the government's Covid announcements was made alongside a doctor from Karori, when "the last time we checked, the outbreak was in South Auckland".

"I think GPs and practice nurses just felt like again, Wellington is trying to tell us what to do whereas we would happily contribute, talk about offering vaccinations for us and for emergency departments to try and not just look after people if we can at home ... but what is appropriate that would still control the spread of the virus."

He thinks incentives for vaccinations should be seriously considered and the vaccine certificates are a good idea.

"I was a bit disappointed there wasn't a bit more of incentives that are fair to the whole population. I think we need to reward the people who are double vaccinated."

Younger people who need to still be vaccinated wouldn't say no to money, and even $50 or a petrol voucher to help them get to work would be fair, he said.

He said the pandemic also means other things like childhood vaccinations, which used to be high in Counties Manukau, have fallen away.

"That's a worry because it just sets up up for the next wave of epidemics."