All efforts are up in Tairāwhiti to boost the low Covid-19 vaccination rate. 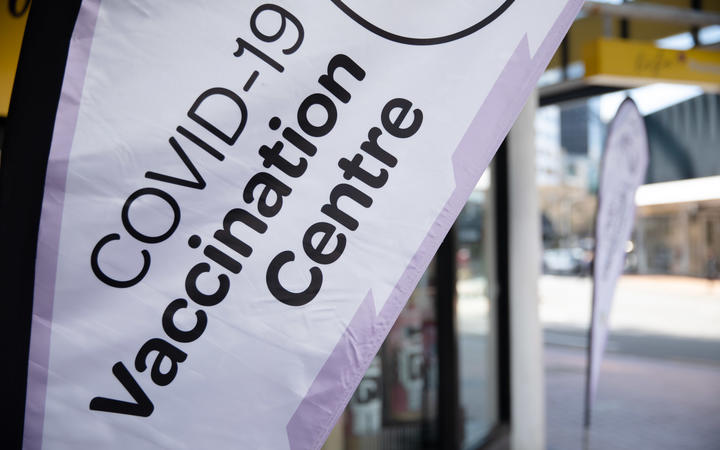 The region, including Gisborne and the North Island's east cape, had the lowest Super Saturday numbers of anywhere in the country.

It also has the lowest first dose vaccination rate in the country.

But its people are committed to turning this around, so much so that some have started a campaign to raise funds for a vaccination van.

This is despite the prime minister saying there should be "no need" to do this.

As of Monday evening, more than $120,000 had been raised through Givealittle for the van by Te Aroha Kanarahi Trust.

The trust, based in Wharekahika/Hicks Bay near the top of the East Cape, want the van to travel around the Ngāti Porou rohe, vaccinating whānau in the most hard-to-reach areas.

Trust spokeswoman Tina Ngata said the health system was inequitable for Māori, but they could not wait to have that discussion now.

She said they had to vaccinate as there was an urgent need.

"The most immediate issue is that we need to get our vaccination rates up, we can't wait to have that discussion until we vaccinate as many people in the East Cape as possible. In the meantime, we just need to get it up and running."

Ngāti Porou Hauora is the main driver of the vaccination rollout along the coast.

Its chief executive Rose Kahaki and senior business manager Cara-Lee Pewhairangi-Lawton said they did not know about the Te Aroha Kanarahi idea until they saw the Givealittle page.

But Kahaki said she was supportive of any initiative that would work.

"Because of the impact that the Delta variant will have on our communities, which the majority are Māori, I'm all for any community getting out there and improving and encouraging our whānau to get vaccinated.''

It already had plans in place, with daily clinics for at least the next two weeks at its health centres. 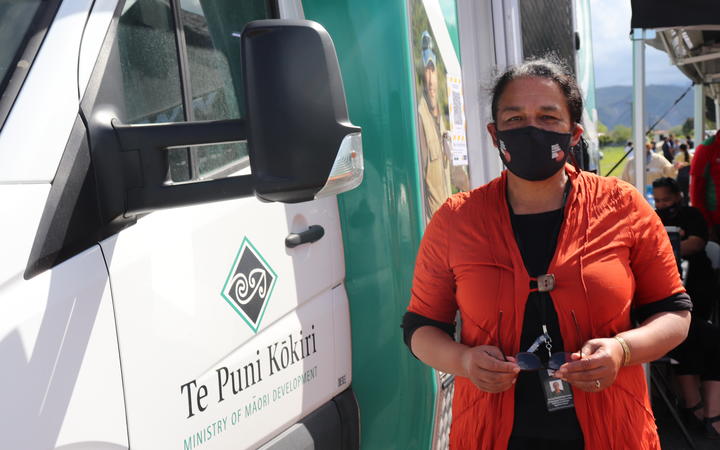 It also had a Te Puni Kōkiri (TPK) campervan - (called the Waka Kōkiri) to have at big events and to get to hard-to-reach communities.

Pewhairangi-Lawton said they were "in the throws" of beginning their school rollout for Coast-based schools, where they would use TPK's Waka Kōkiri.

"The next step is to give the Waka Kōkiri over to Ngāti Porou Hauora, we've now trained them up in regards to how to use it and how to set it up, so they will be able to use the Waka Kōkiri or the campervan to transport themselves and the vaccines along to those communities that they wish to vaccinate in."

East Coast MP Kiri Allan said she was in talks with Ngāti Porou Hauora and the DHB Hauora Tairāwhiti to work out what was best for the community. 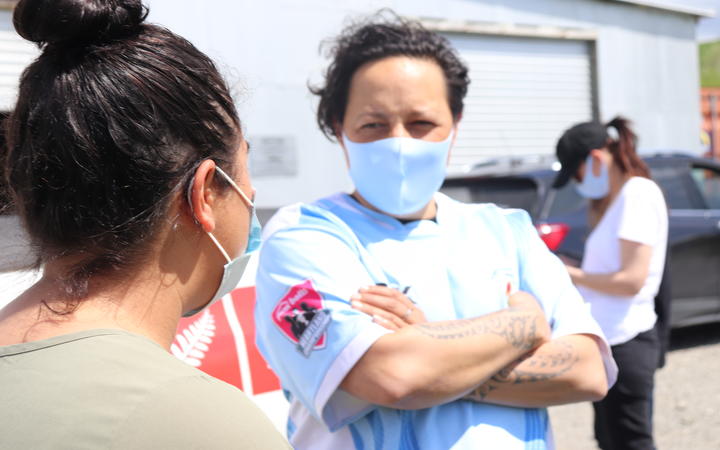 East Coast MP Kiri Allan visits some of the communities in her electorate to discuss the vaccination rollout Photo: RNZ / Tom Kitchin

She also wanted more nurses on the ground - and wanted this happening as soon as possible, as well as a mobile clinic.

"What I'm hoping to see is a fully kitted permanent GP mobile solution - a bus that has all the capacities for any GP practice."

Hauora Tairāwhiti chief executive Jim Green said he would have liked to have seen more people on Saturday, but said there was some success.

He said 45 percent of the people who came through on Saturday were under 30, but they still need to work harder in that space, especially for young Māori.

"The advice we're getting around rangatahi is information and mediums and identifying with young people who are able to give them messages."

At her post-cabinet media conference this afternoon, Prime Minister Jacinda Ardern said she saw the Givealittle page and had a strong message.

"No one, not one region in this country, should have to rely on a fundraising campaign to set up something that we are directly working hard to fund and support.

"We put additional money into support Māori vaccination rates. I know in Tairāwhiti they have mobile facilities, because I've been on them. For me it's just a question of getting the resource in the right place, so we've got ministers working on that as we speak. There is no need to fundraise to get this vaccination campaign going."