There are 51 new community cases today, including four in Waikato, the Ministry of Health says. 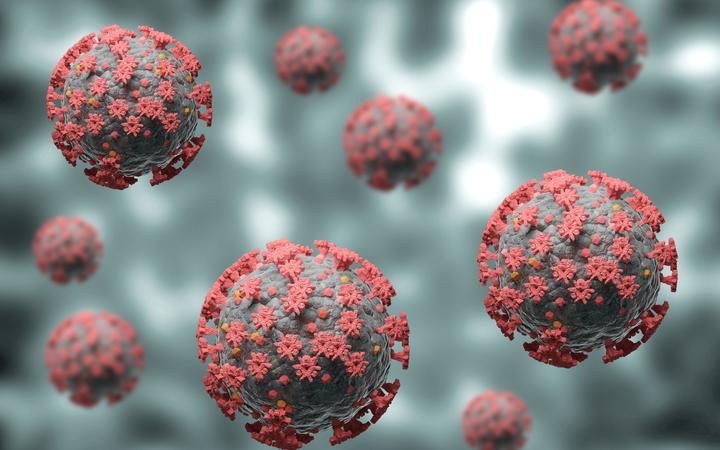 There was no media conference today.

In its statement, the Ministry said two of the Waikato cases were linked to earlier cases and they are investigating any links the other two may have.

"One lives in Hamilton and the other has an address in Kihikihi. It is possible that the Kihikihi case is the source of the wastewater detections in Te Awamutu, however this has not yet been confirmed."

It said 28 of today's 51 cases are linked, of whom 18 are household contacts, and 23 remain unlinked with investigations continuing.

The Ministry also said it could also confirm that there is one household in the area Wellsford with cases, after two positive detections in wastewater.

"Wellsford residents are urged to remain vigilant and get tested if they have any symptoms."

There were 41 new community cases yesterday, all in Auckland except for one that was identified in Waikato.

There have now been 1945 cases in the current outbreak, and 4632 in this country since the pandemic began.

There are 29 people in hospital, including five in intensive care.

Yesterday also saw records for vaccinations on the back of the government's Super Saturday Vaxathon.

The Ministry said this afternoon the official count for yesterday's Super Saturday Vaxathon saw the number of vaccinations just break the 130,000 mark, with 130,002 doses given - 39,025 first doses and 90,977 second doses.