A Northland couple who celebrated their wedding anniversary at the same Northland hotel a Covid-19 case visited are shocked they still haven't been formally told. 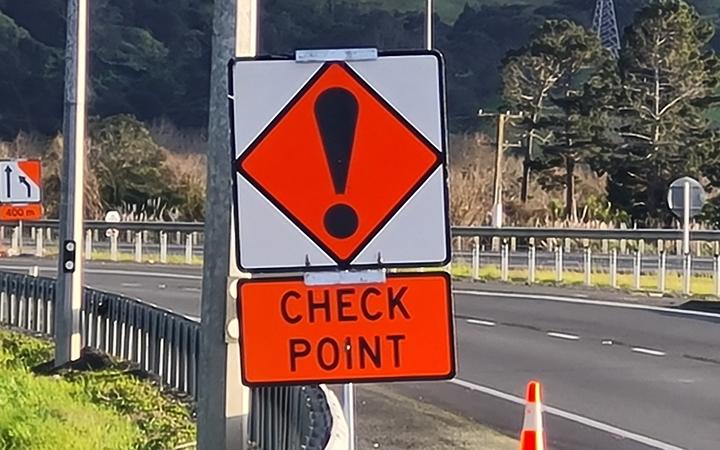 An Auckland woman travelled around Northland with another woman last week and was refusing to disclose details of her movements.

The other woman has since been located by police.

A couple celebrating their 17th wedding anniversary were at one of the locations of interest - the Comfort Hotel Flames in Onerahi - the same night as the Covid-19 case.

The pair, who do not want to be named, signed in on the Covid-19 tracer app but say they still haven't been contacted to self-isolate or get a test.

"We got no warning, no nothing; just heard it on the news. I work in health care so I have to be extremely careful. To find this out on the news that this person had visited there, where else has she been? It's put everybody into panic mode," the Northland woman said.

"A lot of people got very, very angry and still are. We all knew that Delta would eventually or could eventually get into Northland but how it came up is inexcusable."

Asked to describe the mood of those living in Northland, the woman's partner said Northlanders were "totally pissed off and angry" the Covid-19 case had refused to cooperate with health officials.

"There's a lot of anxiety within the community, not knowing where she has been, who she's been in contact with and also with this other woman coming up as well and not even contacting them to let them know she was there as well."

The couple have since both had Covid-19 tests done with the woman returning a negative result and the man's result still outstanding.

"Most of us are keeping to ourselves, not wanting to go out. It's given me a whole new perspective. Even if we go back to level 2, is it actually going to be safe? It's been an eye-opener to how arrogant and stupid some people can be. It's very thoughtless."

"I feel especially for those in Auckland. They've sacrificed so much for us and these two have just [dumped on them] with no thoughts whatsoever of all the sacrifices they have made for us."