Hundreds of builders are calling on the construction minister to reduce long delays for building consents, saying the bottleneck hurts productivity and threatens to destabilise companies. 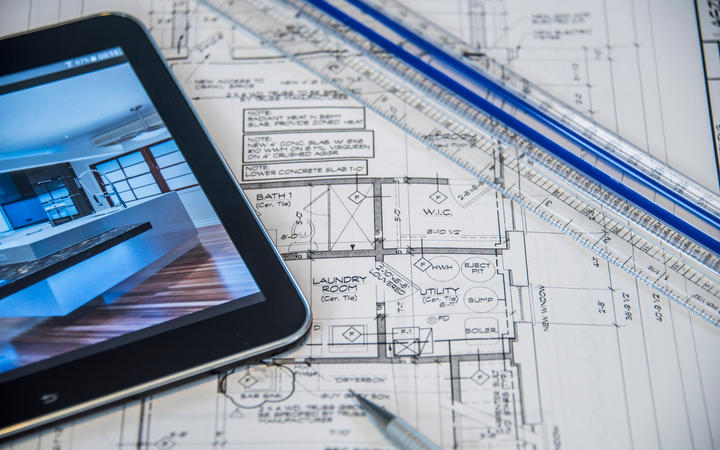 A letter on behalf of 670 builders has been penned to several MPs calling for urgent intervention in the process of councils processing building consents.

CBS chair Carl Taylor said in Christchurch consents were taking about 57 days, rather than the standard 20.

He said the delays were causing major impacts to residential construction productivity.

Read the letter to the ministers here

"A lot of these small businesses are in the position now where they're either having to lay their staff off, mainly because of the down tools because they can't start projects. Or they're having to lend their guys out to other building companies, purely just to keep them on.

"And the risk is if they are lending them out to other building companies, there's a risk that they may not get them back."

He said the group wanted MBIE to intervene.

"Back in 2013 the Christchurch City Council lost the accreditation to issue building consents for very similar circumstances... so we're asking MBIE to relook at that again, so that our members and the rest of the construction sector can actually continue to work with the huge amounts of work that we've got in front of us."

He said one member had lost close to $90,000 on holding costs on a project he could not start due to consent delays.

"He's sitting at 57 days at the moment on a simple build, that should have been issued in 20 days... whether he can carry that loss or not, who knows."

Taylor said there needed to be a triage system, instead of the council taking applications for consents in order.

"We are aware that some large builders are applying for consents with no intention to start building within 18 months. This is causing a major back log."

"Perhaps that you shouldn't be able to apply for a residential building consent for your very average home for at least two months prior to starting, that would probably stop the bottleneck."

He said the lack of building supplies were also causing builders to go back to the council more than they would like to.

"As builders... what we're having to do is change the product to something else, and because the job's already consented, we're having to apply for an amendment to the building consent, and of course that's causing the bottleneck as well."

He hoped the letter would trigger action, saying short-term solutions were vital, but a full review of the building consent process was required in an effort to speed up the system.