St John ambulance has been found to have breached health regulations after failing to provide appropriate assessment of a woman with a spinal injury. 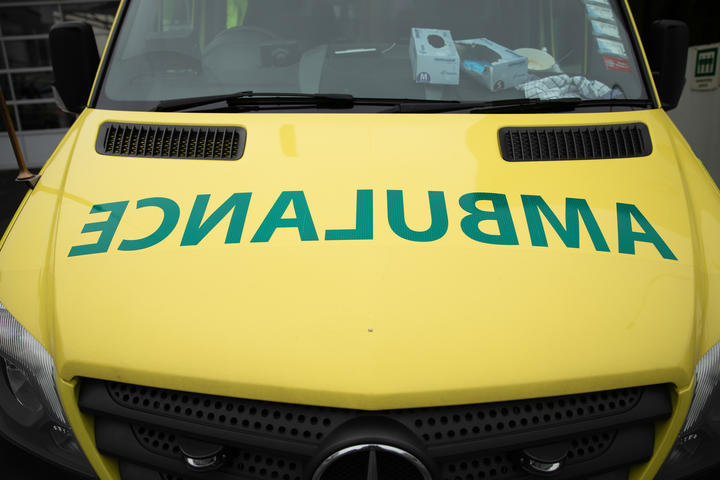 An ambulance was called after the woman's partner found her lying on the floor late at night. The woman in her thirties had been consuming alcohol and had no memory of her fall.

A St John ambulance arrived and the woman was attended by two Emergency Medical Technicians (EMT). EMT is the base level ambulance qualification.

The woman told the EMTs that she had tingling in her left hand and arm, she was unable to move her left leg, and she had pain in her back and neck.

After assessing the woman, the EMTs determined she had slipped off the couch due to her intoxication. The EMTs did not consider that she might have had a traumatic brain injury and prematurely cleared the woman of a possible spinal injury, and decided that she did not require a hospital transfer.

The next morning, the woman called another ambulance and was taken to hospital where she was assessed and treated for a spinal cord injury.

Wall found that the woman did not receive an appropriate assessment or follow-up care from St John staff during the initial call-out. The EMTs were inadequately equipped to recognise the complexity of the case, cognitive biases may have affected their clinical judgement, and they could have sought further support at the time.

"I consider that all these factors indicate that St John's systems did not support the EMTs adequately to exercise appropriate clinical judgement to manage this challenging case," Wall said.

"St John has a duty to ensure that its staff, particularly more junior staff, are supported adequately at all times to manage challenging clinical scenarios when they arise."

Wall recommended St John report any further instances of inadequate documentation and what actions have been taken to address any issues; provide training to staff on when to call the clinical desk for guidance; and provide further detail to HDC about its plans for review of the non-transport criteria and the associated staff training.

She also recommended that St John and both EMTs provide written apologies to the woman.