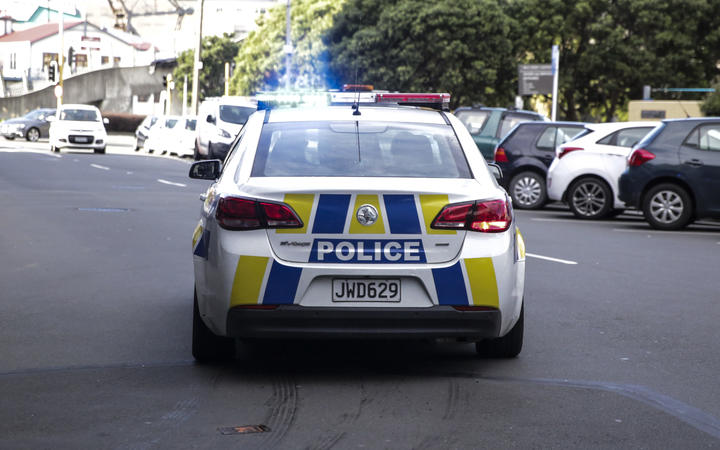 Police said in a statement they were "generally pleased with compliance" during the city's first weekend at level 3.

Four people have been charged with four offences in Tāmaki Makaurau and Upper Hauraki in the past five days, police said.

Two were for Failing to Comply with Order (Covid-19), one was for Failure to Comply with Direction/Prohibition/Restriction, and one was a Health Act Breach.

In relation to police checkpoints on Auckland's boundary, police said a total of 301,154 vehicles have been stopped and 5221 turned around.

Police reminded people they can only travel across an alert level boundary for permitted travel.