Police have now located the 29-year-old man who was reported missing earlier today. 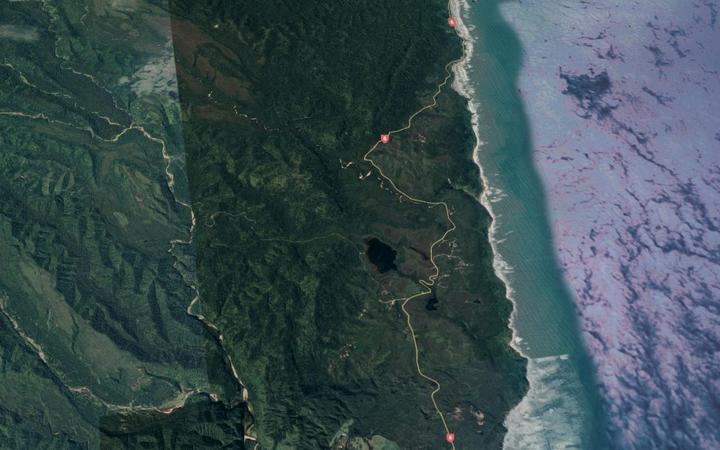 Late this afternoon, police said in a statement that he had been found safe and well on the Tiropahi Track in Charleston, near Westport.

His initial condition appeared good, and he was being checked by medical staff, a spokesperson said.

Police passed on their thanks to the Westport Land Search and Rescue team and the public for their assistance.

Aritra had been missing for four days while his car had been located at the start of the Tiropahi Track.

A friend concerned about his whereabouts reported him missing on Wednesday morning.