The search base at Marokopa beach to look for Thomas Phillips and his children will be stood down today, but police say their work is far from over. 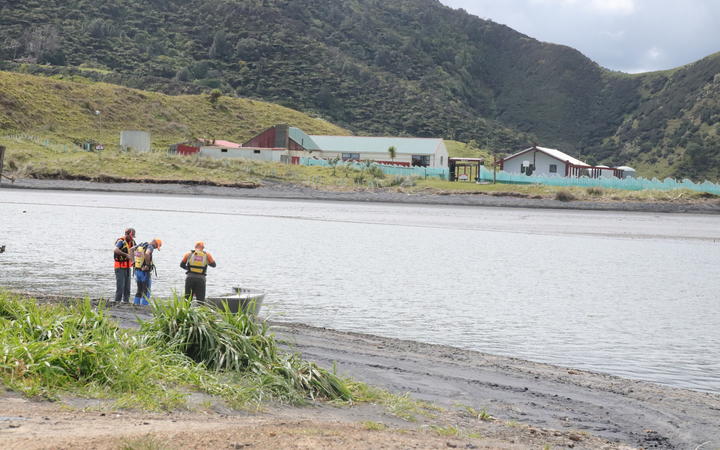 Search and rescue teams get in a dingy over the estuary at Marokopa early on Sunday afternoon, looking out at Mirumiru Marae. Photo: RNZ/Tom Kitchin

Search leaders, police and members from the local community have been discussing search plans this afternoon.

Some searchers have gone out in a boat over the estuary around Marokopa Beach.

Police said new teams are coming in today to refresh the existing teams, and include police staff working with drones.

"While the current search base at Marokopa Hall will be stood down today, search efforts are not over.

"Police remain determined to bring answers to the family and community, and work will continue to do this." 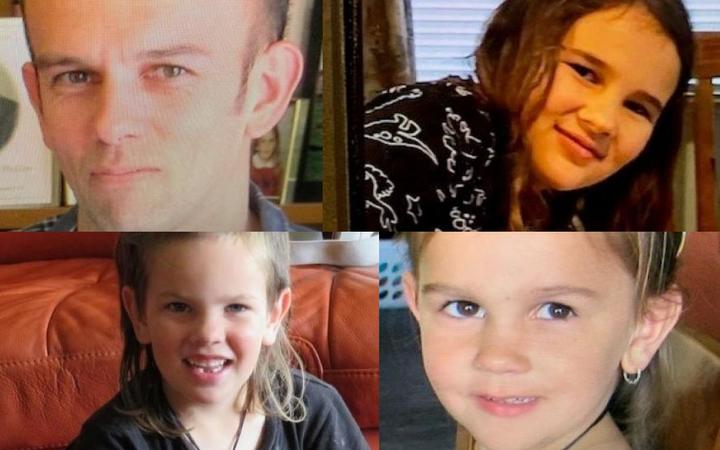 His abandoned ute was found in the surf at Kiritehere Beach the following day.

It's now day nine of the search on the rugged King Country coastline for Phillips and his children. 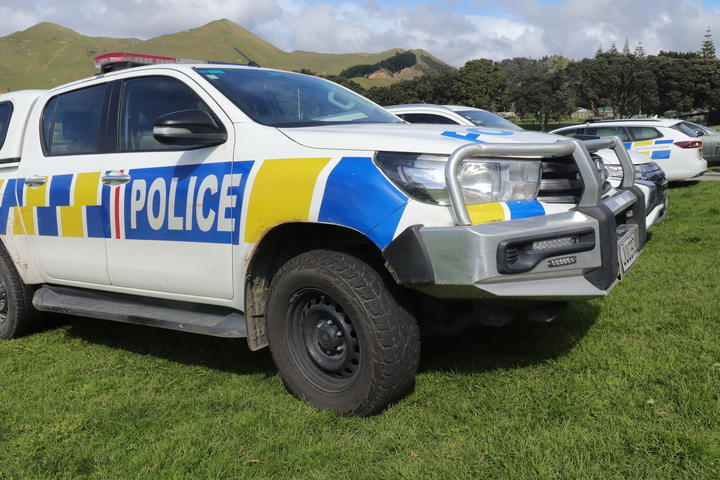 Police cars outside the Marakpoa Hall. They say they’re standing down this search headquarters today, but that doesn’t mean the search is over. Photo: RNZ/Tom Kitchin

The weather is pleasant and sunny, with clouds in the distance.

Earlier this week, police made an appeal for any sightings of a motorbike owned by Phillips - a 2019 Honda CRF50.