The number of new community cases of Covid-19 has jumped after several days of falling numbers, with 20 new cases reported in Auckland today. 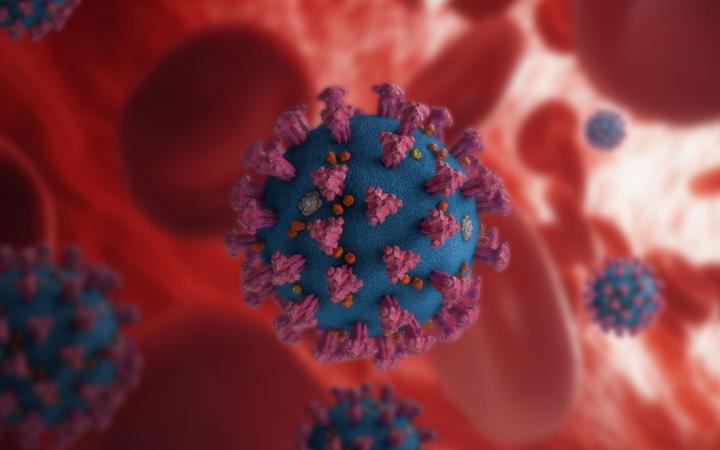 There was no media conference today. In a statement, the Ministry said 19 of these are household or known contacts and only one of these remains unlinked.

"Interviews are underway with that person to determine how they are linked to the current outbreak."

There are now seven unlinked cases from the past 14 days.

The number of new cases has been slowly falling for the past few days, with 11 new cases reported yesterday and 13 on Thursday.

The Ministry said it was expecting some fluctuations in case numbers at this point in the outbreak.

There has now been a total of 1027 cases linked to the current outbreak, with 625 of Auckland's 1010 cases now considered to have recovered, while all but one of Wellington's 17 cases has now recovered.

Ten people are in hospital with the coronavirus, with three in ICU or HDU.

The Ministry said testing at high levels in Auckland remained an essential part of the outbreak response and it was continuing to urge anyone in Auckland with cold or flu symptoms - no matter how mild - to get tested.

It said 12,427 tests were taken yesterday, including more than 7000 swabs taken in the Auckland region.

"We have also had over 1000 saliva tests since Monday with the majority in the last 48 hours. Over 400 employers will be instigating saliva testing for almost 4500 employees across New Zealand."