There are 11 new cases of Covid-19 in the community today, the Ministry of Health has announced. 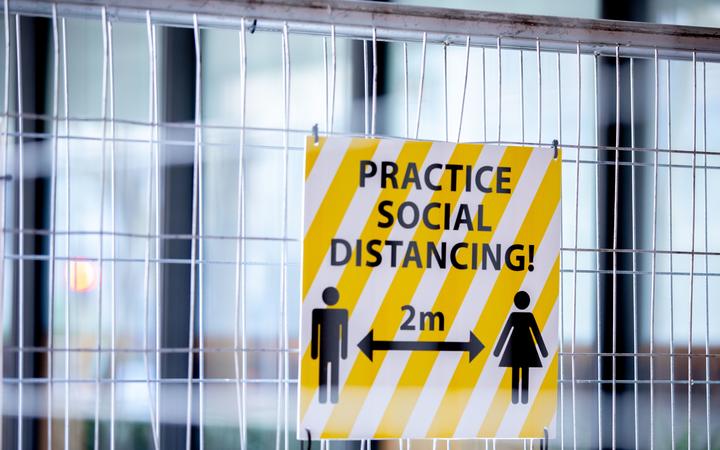 All are in Auckland and just two of the new cases are not yet linked to current cases.

There has now been a total of 1007 cases linked to the current community outbreak.

There were also five new cases in MIQ.

Yesterday, the ministry reported 13 new cases in the community, as numbers continued to trend down.

There are also 10 unlinked sub-clusters that have emerged - two are active, three are contained and five are dormant. She said this meant the country can be cautiously optimistic that the current outbreak was being contained.

"What that tells us is that we re closing in around this outbreak and we can be cautiously optimistic about the containment of it," Dr McElnay said.

Dr McElnay said more than 7000 people in Auckland got tested yesterday and more than 58,000 people have been tested across Auckland in the past week.

She said a positive wastewater test result had been recorded today from sample collected on Monday in east Auckland - covering Pakuranga, Bucklands Beach and Shelly Park.