Police are still working through DNA evidence to identify the mother of a baby girl whose body was found at an Auckland recycling facility a month ago, but say that caring gestures from the community have been touching. 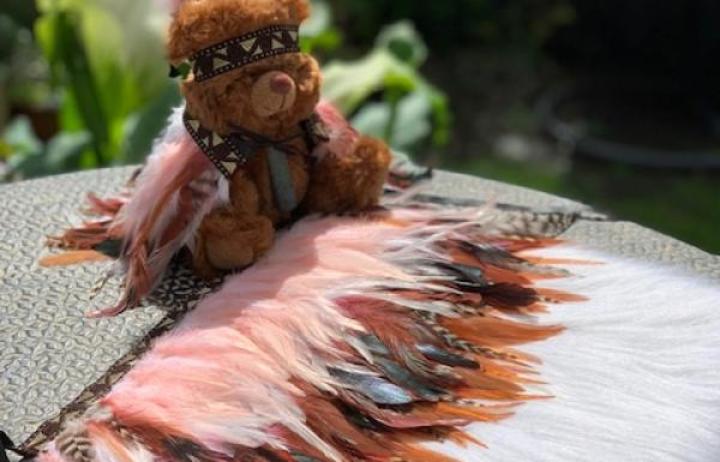 The newborn was discovered at the Onehunga site on 16 August.

Police said CCTV footage had not revealed which recycling truck she arrived at the facility in, or what suburb she came from.

The baby could arrived at the facility in a blue bag that she was found near, but there was no way to know for sure, and the bags were used in several suburbs.

Detective Inspector Scott Beard said given there was no way to know for sure how the girl came to the recycling facility, police hoped DNA would reveal answers.

DNA databases have returned results for more than 300 possible links nationwide, so investigators are now working with ESR to narrow those results down.

"The [DNA] link is familial," Beard said. "So it could be an extended family member, so we're looking at family trees, and that gives us additional people to speak to.

"So it's a slow process, but we are working through it."

Inquiries had already made across Auckland, Hamilton and Christchurch.

Beard said police had been overwhelmed by people in the wider community who had shown their respects for the baby girl.

Community members had gave the baby the name Anahera, which means angel, and provided a kahu huruhuru cloak for her to wear at her eventual funeral.

The police remain concerned the mother of the baby is in need of support. They are calling for her, or anyone who knows anything about the baby, to come forward.

"We know someone knows what happened, and we urge them or anyone who suspects they may know who her mother is to come forward and speak to us," Beard said. 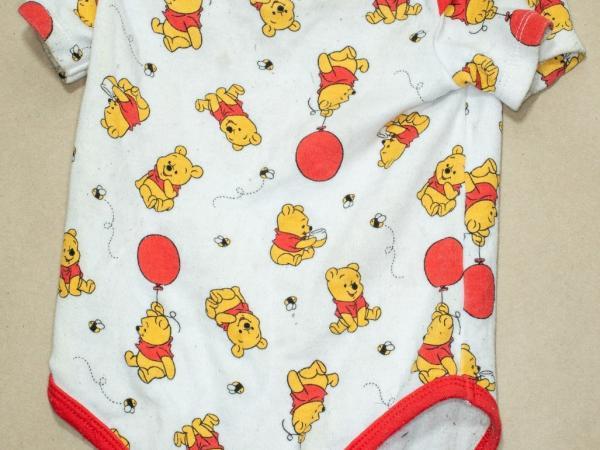 Police earlier released pictures of the baby girl's clothes, in the hope they might be recognised. Photo: NZ Police