The baby found dead at a recycling facility in the Auckland suburb of Onehunga on Monday evening was born at full term and was a girl. 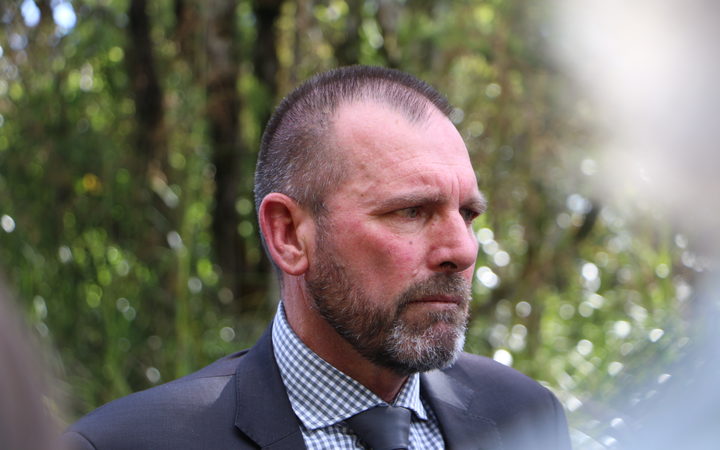 A post mortem carried out today determined the infant was likely a newborn, but her ethnicity was undetermined.

Detective Inspector Scott Beard said they would not reveal specifics details of the post mortem findings, but it had caused police to have further concerns for the welfare and health of the baby's mother.

Beard said since the police appeal on Tuesday they had received very limited information.

"We will be carrying out DNA testing in the hopes this might lead us to the mother or at least to someone who might know who she is," Beard said.

"We must find the mother of this child and make sure she is okay. It may be that she requires medical treatment and without it, there could be serious consequences."

Staff working on the investigation found some items of interest including a bag and some clothing, and police hoped to release photos of them on Thursday, he said.