There is legislation currently before Parliament that would make planning a terrorist attack an offence.

The Counter-Terrorism Legislation Bill was introduced earlier this year as part of the ongoing response to the Christchurch mosque attacks, including a new definition for what constitutes a 'terrorist act'. 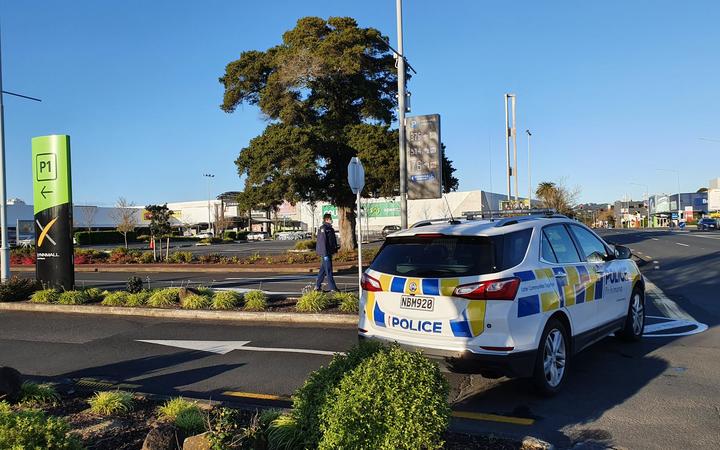 Police at LynnMall in Auckland a day after the terrorist attack. Photo: RNZ / Jean Bell

A man, on a terror watchlist, injured six shoppers with a knife at Countdown in LynnMall. He was shot dead by police soon after. There are six people in hospital, three in critical condition.

The man's name suppression has been revoked, but his name cannot be published yet, as the High Court is giving his family at least 24 hours to seek further suppression orders.

Today, on RNZ's special coverage of the attack we heard from law experts, a politician, the Muslim community and witnesses from the scene of the attack.

Otago University law professor Andrew Geddis told Kim Hill on the show that if the proposed bill were to pass, it would be "quite an expansion of New Zealand criminal law".

Geddis said proposed legislation would not have necessarily made a difference in this case. 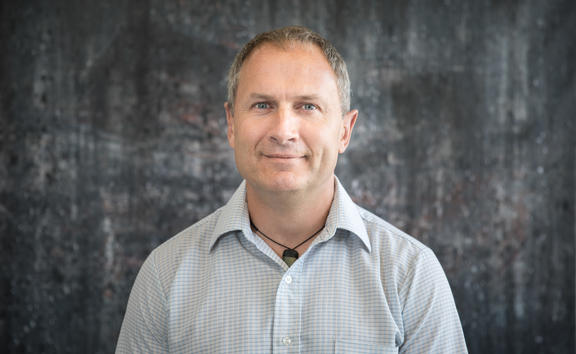 "The key point though is with regards to this argument that, 'oh if we only had this 'preparing for a terrorist offence' offence on the books, we could have stopped him' - that's not the case."

He said the man was also already convicted on more serious charges that carried a longer sentence of 10 years, than the proposed law which carries a sentence of seven years. 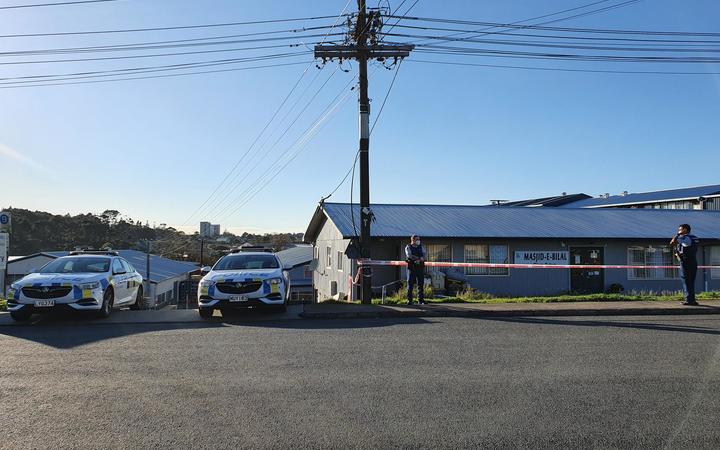 Geddis said the man was put under a sentence of supervision and a whole series of conditions to try to break him from the path he was going down, but police decided independently to surveil him.

"It's not quite the case that the law was unable to deal with this guy, he was caught, he was charged, he was convicted of actually a more serious offence.

"It's just that at sentencing [in July 2021] the judge decided that it was important to try to rehabilitate him and gave a sentence of supervision - that's the reason he was out in the community.

"The police then independently assessed him as being such a high risk that they put him under this very heavy surveillance. As it turned out, he was."

He said no law was guaranteed to stop attacks like yesterday's, but laws should make it as difficult as possible to carry out such attacks.

Battersby said New Zealand was averse to making laws about terrorism going back to the Rainbow Warrior attack.

"We're definitely a reluctant legislator when it comes to terrorism."

He pointed out the law had not been changed more than two years on from the Christchurch attacks. 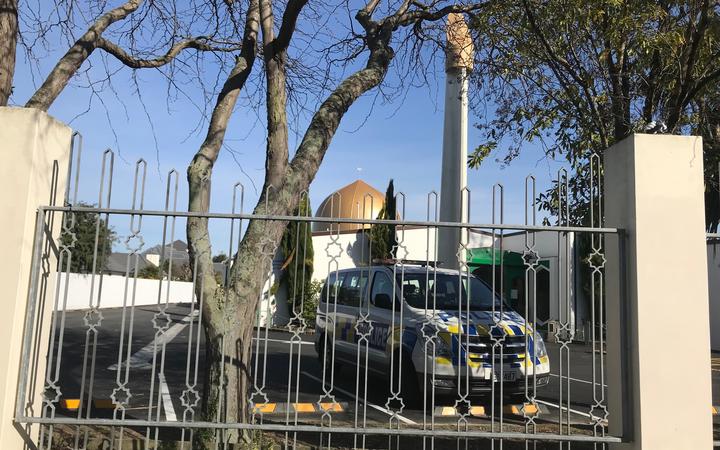 Judith Collins said she texted the prime minister to say National would support getting the terrorism bill that was "stuck in select committee" through the House.

"You find out there's a gap once you have a situation like this. This man, he won't be the only person that authorities are keeping a very close eye on.

"Thank goodness the special tactics group were following him because there could have been even more people injured or killed in this situation."

Collins also wants a law change to strip people of their New Zealand citizenship or residency if they commit a violent crime in the country. 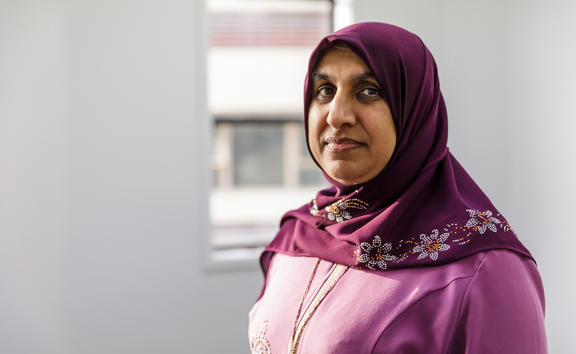 Federation of Islamic Associations chair Abdur Razzaq said the attack had resurrected the trauma and sadness of the 15 March terror.

He said they were praying for the victims and thanked the police for their bravery, along with ambulance and hospital staff, acknowledging that in "this time of Covid, it's another layer of pressure".

He said there was no place for hatemongers, in what he called "the land of the long safe cloud."

The Muslim Association of Canterbury, which runs the Al Noor Mosque in Christchurch, created a Givealittle page to raise funds for the victims of yesterday's attack. They have raised nearly $10,000 in the past day.

It was a scene of panic as word quickly spread about the attack at the LynnMall Countdown yesterday.

Michelle Miller was heading to do her weekend shop when she saw "a guy running around attacking people up".

"It was absolutely horrific. I feel sorry for the Countdown staff ... for the people that were hurt, my prayers go out to them.

"The police have done an amazing job. They let the guy try and give himself up, but he wouldn't. 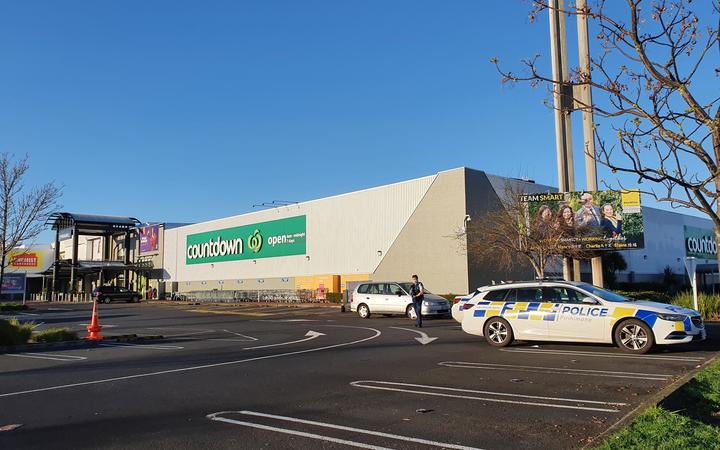 LynnMall was cordoned off by police a day after the attack. Photo: RNZ / Jean Bell

Anya was at a pharmacy inside the mall when the attack took place.

"I just heard that someone was getting stabbed and then I had like six or seven gunshots.

"I could just share the people at Chemist Warehouse just yelling that there was someone getting stabbed and then like a bunch of security people started like approaching the area and then I just heard gunshots and it was very chaotic.

"Everyone who was just waiting there ran into the pharmacy, hid in the little rooms."