The changes come as ACC looks to plug a $1.39 billion gap in the amount needed to fund future injury claims.

The revisions on the cards include a decrease in the average work levy rate for employers and self-employed, but the earners' and motor vehicle rates would increase.

The proposals mean the average cost of levies for households would rise. 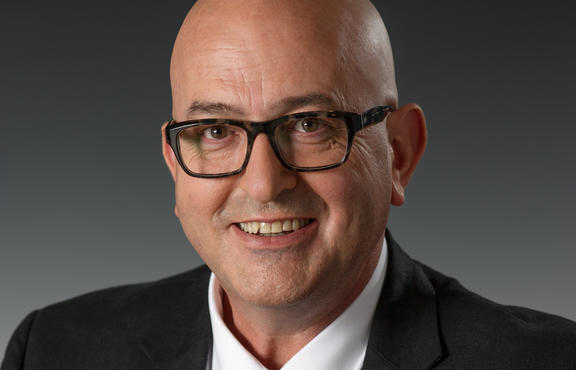 ACC acting chief executive Mike Tully said the changes vary because the balance sheet is different for each levy account, and by law it can't use a surplus in one account to plug the gap in another.

"When we look at the funding for each of the accounts, the self-employed account is over surplus this year so what we are proposing is a decrease in those levies and that just keeps us true to what the legislation allows us to do in terms of each levy account," he said.

Tully said levies had also not kept up with the growing population and number of claims, together with rising healthcare costs.

"We accept around 2 million injury claims a year and the number of those claims have been steadily increasing over this time as New Zealand's population grows and ages," he said.

Consultation on the proposed changes close on 5 October, and a final decision will be made by Cabinet.